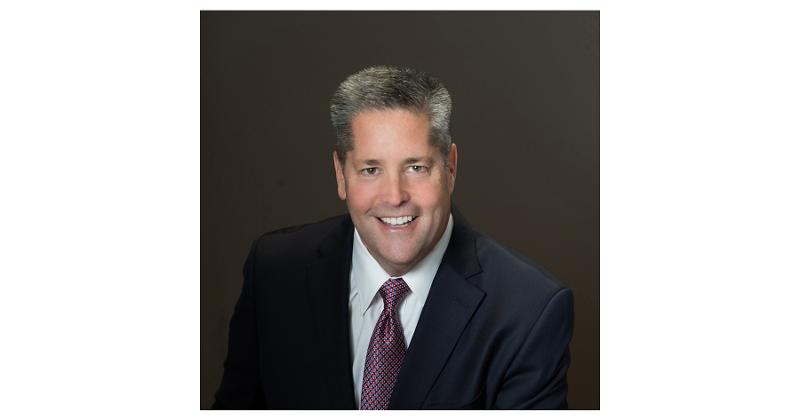 McNiff has served as the retailer's president since he joined the company in 2019.

“Greg is known for being a compassionate leader and I admire his thoughtfulness and how much he cares for people. He brings teams together and encourages them to achieve alignment behind our company’s initiatives,” said Stater Bros. Chief Executive Officer Pete Van Helden in a statement.

“With Pete and Greg at the helm, the company’s future is bright, and I’m certain Stater Bros. will continue to be a grocery leader in the local marketplace,” Frahm had said following his retirement.

“I have tremendous respect for George and his leadership style, and realize I have some huge shoes to fill,” McNiff stated at that time. “I look forward to joining the Stater Bros. family and returning back to Southern California.”

In McNiff’s new position, he will lead the company’s marketing, retail and distribution departments, and will report to the CEO. In addition to his new responsibilities as COO, McNiff will still remain the company’s president and will continue to serve on its executive leadership team.

“The new structure will result in the strategic and philosophical unification of three core operational business units under a single point of leadership,” said Stater Bros. Markets. “Leveraging the strengths and resources of each functional area within a unified team concept will result in more innovative, effective and nimble execution of the company’s key business initiatives to achieve its long-term strategic plans,” the company said.

“I look forward to working with Greg to harness the strengths and resources of our teammates into a powerful, unified force,” said Van Helden.

McNiff began his grocery career in 1981 at Albertsons, serving in a variety of roles that included leadership positions. By 2016, he had advanced to division president of Albertson’s Portland division.

Stater Bros. Markets is headquartered in San Bernardino, California, and operates more than 170 stores in seven counties in Southern California. The company has been in business for 85 years and has approximately 18,000 employees.