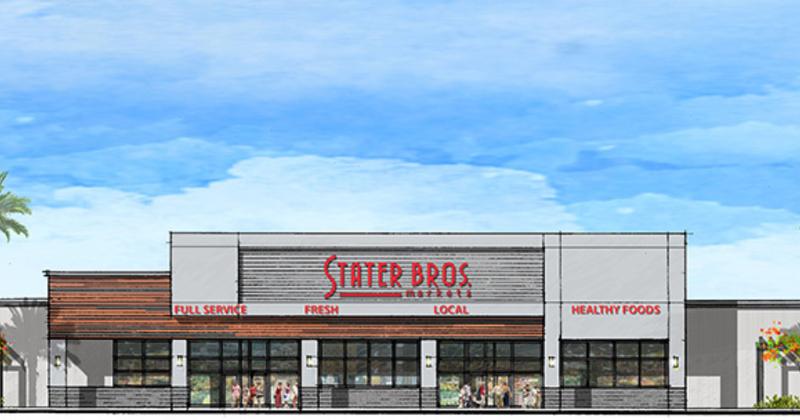 Stater Bros. of San Bernardino, Calif., has announced plans to build a new store at the southeast corner of Arlington Avenue and Van Buren Boulevard in Riverside, Calif. The new store, which will replace an existing location at Arlington Avenue and Tyler Street, will occupy 49,922 square feet of a former 96,864-square-foot Kmart building.

Construction is expected to begin this winter, with the store's opening slated for summer 2022. The project will bring 150 construction jobs and 100 new store-level jobs to the area, according to Stater Bros.

Like the San Bernardino, Calif.-based grocer’s recently announced 55,000-square-foot new-store build in Ontario, Calif., the Riverside store will implement eco-friendly practices such as the use of energy-efficient equipment and energy-saving LED lighting, according to the company.

“Stater Bros. has been an integral part of the Riverside community since 1948 and we are excited to open this store which will offer significantly expanded offerings for our customers,” said Stater Bros. CEO Pete Van Helden in a statement. “This new location will take our legendary excellence in food and service up to an even higher level to meet and exceed the expectations of today’s consumers.”