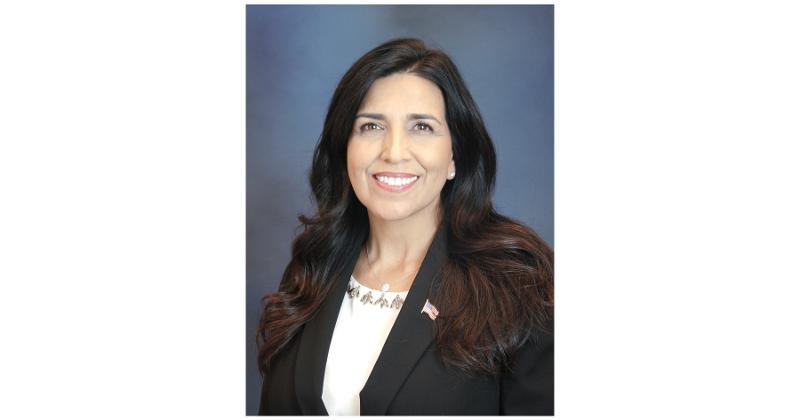 San Bernardino, Calif.-based Stater Bros. Markets has promoted Bertha Luna to the position of senior vice president of retail operations. Luna, who previously served as VP of retail, will lead the retail operations of Stater Bros.' more than 170 stores in Southern California and will serve as a member of the company's executive leadership team. Luna will report directly to Stater Bros. President Greg McNiff.

“Bertha’s promotion recognizes her outstanding leadership and the significant contributions she has made in strengthening the operations of our stores,” Stater Bros. CEO Pete Van Helden said in a statement. “As she joins our executive leadership team, I look forward to working with her as she shares her valuable perspectives and insights.”

Luna has 34 years of experience in retail grocery and joined the Stater Bros. team as a store manager in 1999. Her prior leadership roles within the company include retail district manager, director of diversity in Stater Bros.' HR department and senior director of retail operations. Luna also serves on several of the company's leadership groups, including the sustainability and e-commerce committees.