Immediately following the promotion of George Frahm to president, Stater Bros. Markets has announced additional changes to its leadership team, effective Jan. 15. The newly-promoted members assuming positions as EVP of distribution, SVP of retail operations and SVP of administration will all report to Frahm. 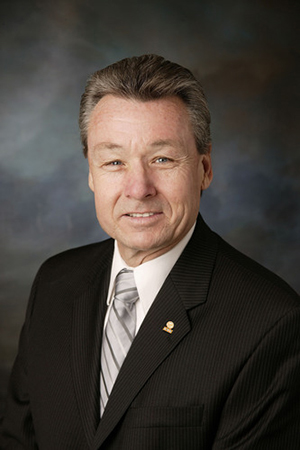 Dan Meyer, who has a 46-year history with the San Bernardino, Calif.-based company, will assume Frahm’s previous role of EVP of distribution, where he will oversee the entire operation of Stater Bros., including the company’s 2.1-million-square-foot Norton Distribution Center, as well as its transportation and fleet maintenance departments. Meyers most recently served as EVP of retail operations, where he garnered extensive knowledge to advance the company’s supply chain management efforts. 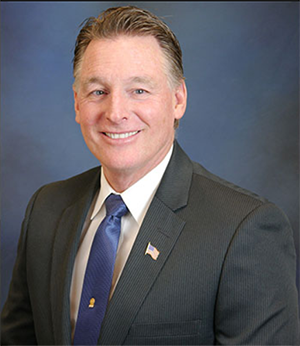 Keith Thomas has been promoted to SVP of retail operations, in which he will oversee the entire retail operations of all 171 Stater Bros. supermarket locations. A 37-year company veteran, Thomas has steadily progressed through a range of retail store and district supervision roles, including his 2009 promotion to regional VP of retail operations. He holds a bachelor of science degree in business from the University of Redlands, and is also a graduate of the University of Southern California (USC) Food Industry Management Program. He currently serves on the board of directors for the Western Association of Food Chains (WAFC). 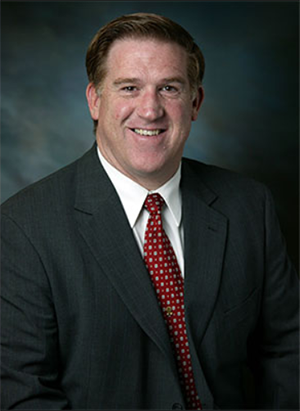 Tom Seaton, another company veteran of 40 years, will assume the role of SVP of administration, where he will oversee the company’s administration division, including human resources, labor relations, insurance, workers’ compensation, support services and office services departments. He hails from his most recent position as regional VP of retail operations, to which he was promoted in 2009. Seaton holds a bachelor of arts degree in business administration from the University of Phoenix and a master of business administration (MBA) from the University of Redlands. He, too, is a graduate of the USC Food Industry Management Program. Seaton currently serves on the board of trustees from the California Grocers Association Educational Foundation, and previously was an adjunct professor at the University of Redlands’ School of Business.

“I am pleased to have such a talented and experienced leadership team, and I’m confident that Dan, Keith and Tom will excel in their new roles,” said Stater Bros. CEO Pete Van Helden in a company statement. “These management changes reflect Stater Bros. longstanding commitment to providing our customers with the best shopping experience in Southern California and ensure Stater Bros. current and future success.”