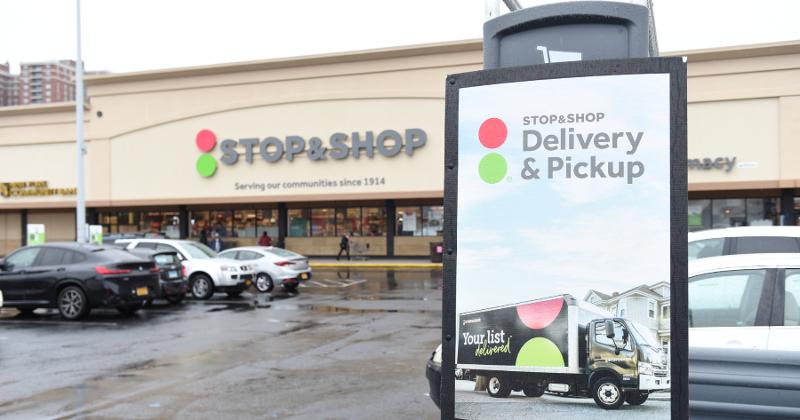 Ahold Delhaize banner Stop & Shop announced June 10 a $140 million capital investment in its New York City stores that, in addition to a “fresh new look,” will include thousands of new items from around the globe “to ensure the assortment at each store reflects the diversity of the neighborhood it serves,” the retailer said in a release.

The remodels will also showcase value, Stop & Shop said, with deal bins and the addition of the Flashfood program, which offers fresh foods nearing its best-by date at up to 50% off.

“We’re proud to make such a significant investment in New York City, and we’re excited to show customers that we can be the one-stop shop for everything they need and that we’re delivering great value, particularly in this current economic environment,” said Gordon Reid, president of Stop & Shop, in a release.

Stop & Shop, which has more than 400 stores throughout Massachusetts, Connecticut, Rhode Island, New York and New Jersey, operates 25 stores in the Bronx, Brooklyn, Queens and Staten Island, offering home delivery in all five boroughs. Its Bay Plaza store in the Bronx was the first to be remodeled, with additional store upgrades across the boroughs taking place over the next two years, Stop & Shop said.

The Bay Plaza store, which celebrated its grand reopening June 10, has a new Global Market with products from 14 different regions, including items specific to Puerto Rico, the Dominican Republic, and Jamaica, as well as halal meat, dairy and grocery items. 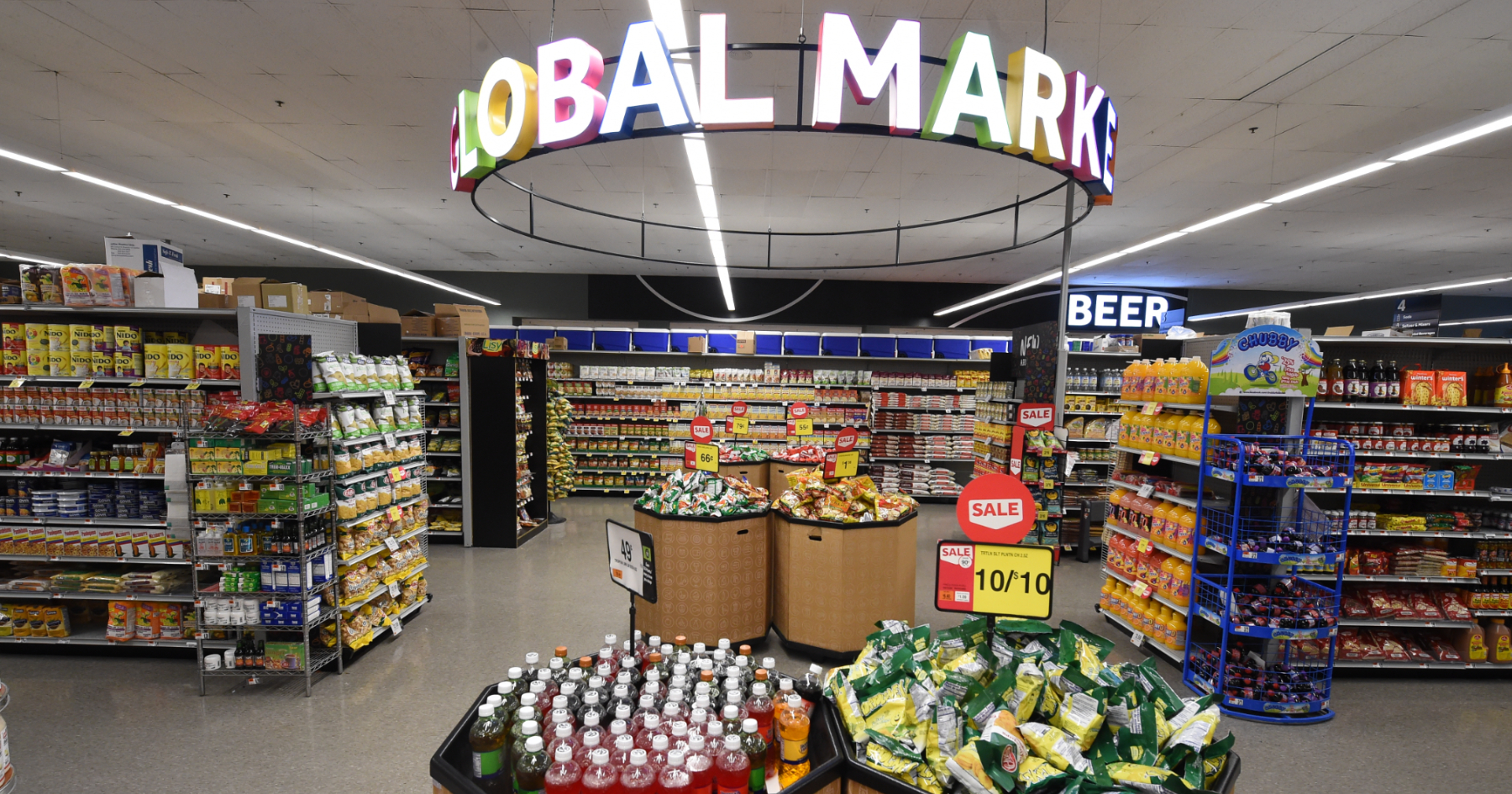 As Stop & Shop aims to tailor its assortment to each neighborhood, it said the remodel of its  Maspeth, Queens, stores will include Chinese and South American offerings, while Sheepshead Bay customers will be offered more Eastern European and kosher foods. Stores will also offer hundreds of local items made in the New York metro area.

The New York City stores will also have a renewed focus on value, offering more sale bins, special values on products highlighted in a weekly circular ad and the option to buy food nearing at a discounted price through Flashfood, Stop & Shop said. Flashfood launched at the Bay Plaza store on June 10 and will expand to other New York stores later this year.

In addition to the investment in its stores, Stop & Shop is also committing $1 million to fight food insecurity across New York City this year through several local initiatives and community partnerships, including investing in the city’s public schools and colleges to ensure local students have access to healthy food.