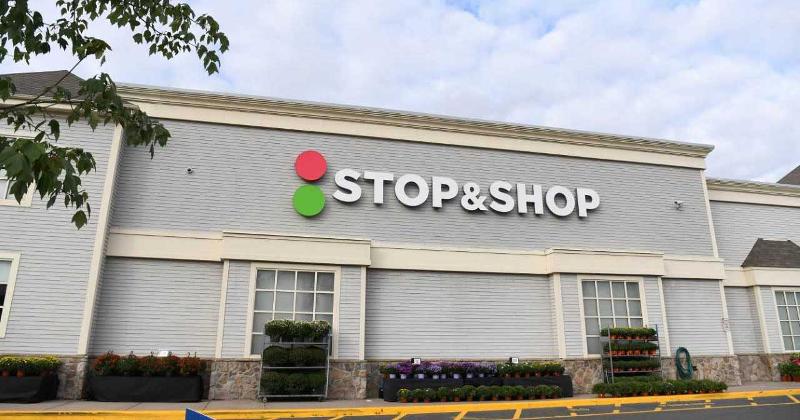 It is a time of experimentation and transformation for Ahold Delhaize’s Stop & Shop banner as the retailer tests a new format complete with updated foodservice stations and amenities, lower prices and a refreshed logo in the Hartford, Conn., market.

The new format comes as Ahold Delhaize’s largest U.S. banner looks for ways to modernize and boost sluggish sales. On a conference call in August, CEO Frans Muller said the initiative could lead to a “new phase of growth for the company.”

While Stop & Shop originated in Massachusetts, McGowan said he chose the Hartford area as the testing ground because it is located in the middle of its Northeast territory, so the retailer could get employees from its southern and northern regions to “be part of the development, part of the work and also part of setting the stores and taking care of our customers across the board.”

Additionally, McGowan shared that Stop & Shop’s Hartford stores are a good representation of the retailer’s fleet.

“We have different vintage Stop & Shop build-ups, as well as some acquisitions that have occurred over the years, so [we can] get a really good look at the bulk of our format and how we may be able to move forward with our test and learn as we move to other markets,” he said.

While the changes were implemented not long ago, McGowan said responses from customers and associates has been positive. According to McGowan, customers have appreciated the convenience, new look and feel, technology enhancements such as seamless payment, and expanded fresh food offerings, home meal replacements in particular. 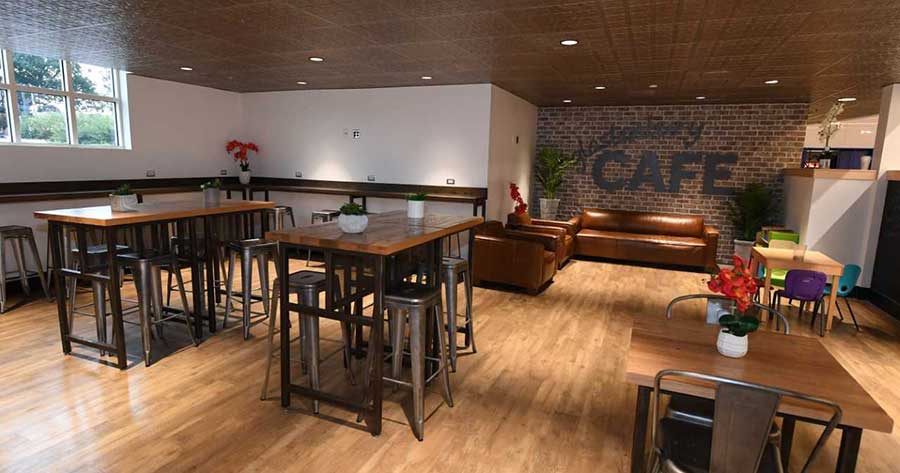 “Obviously, we did lower prices in the stores as well. So there was a very positive reaction to that,” he affirmed.

The new stoplight logo has also been a hit among the Stop & Shop family. McGowan called the logo “fresh and re-energized” as well as representative of the logo the retailer had prior to its current basket icon.

“When we had our grand openings last week, one of our retired CEOs, Bob Tobin, who was a CEO of Stop & Shop in the early ’90s when I first started here, was very excited to see the logo,” he said. “It reminded him of a little bit of the past and a little bit of the exciting future, so he was very energized.”

Associates are also loving the new uniforms that came with the revamp, McGowan said. New jobs in the fresh and prepared foods sections were also received well. 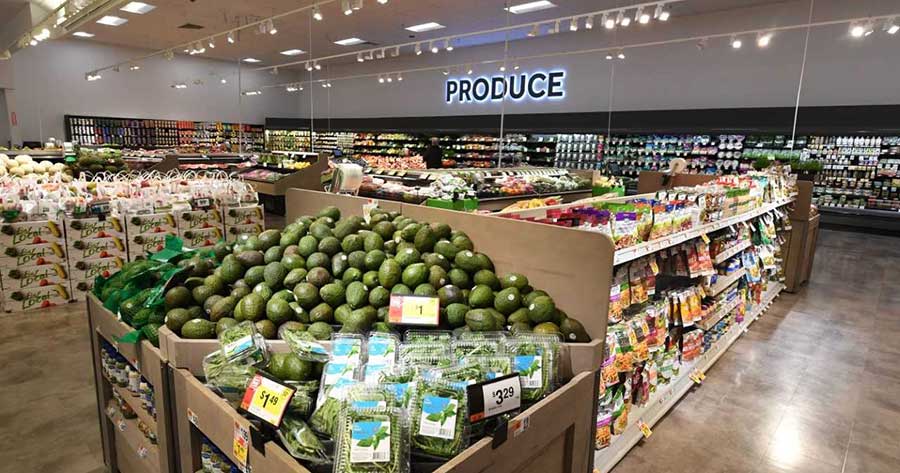 While the technological advances required additional training, McGowan said that after being in the market for close to 80 years, the retailer has a “very strong associate base and those associates know their customers” and are focused on and proud of serving those customers.

In fact, associates were heavily involved in the conception of the new store format, which McGowan pointed out was done completely in-house. Over the course of about a year, the retailer conducted online research, survey research and shop-along research with its customers, but it also ran numerous associate focus groups in which employees were brought in from different areas of operation to share their observations.

Additionally, Stop & Shop has what it calls a “millennial board” made up of associates of the aforementioned generation across all of its geographies and work functions who act as a “sounding board” for leadership teams.

The retailer also launched an advertising campaign in conjunction with its Hartford revamp that McGowan said is tied to its purpose, promise and "making things easier" for its customers so that they can "spend more time focused on what matters most to them."

While McGowan admits that it is too early to tell how the new store concept will perform, he believes the changes will “absolutely resonate” with its customers around the things that are most important to them, “which are fresh, are value, are solutions and convenience and making it easy.”