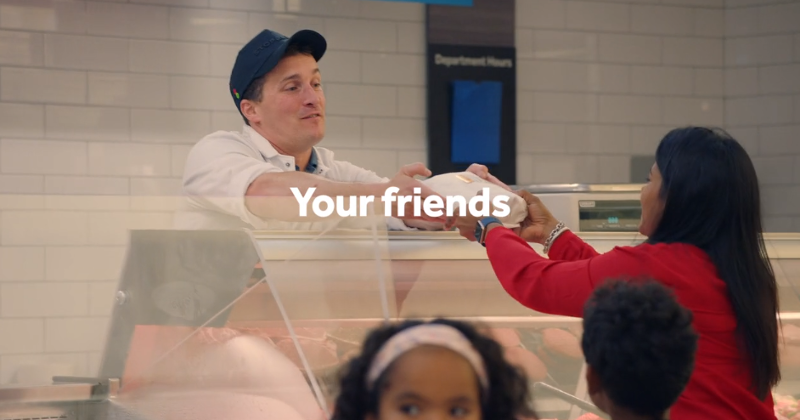 As it begins to recapture customers lost to a strike and further develop a message around its ongoing rebranding, Stop & Shop has launched a new TV ad.

The newest “You Got It” commercial, which began airing May 10, builds on a slogan introduced in a round of ads last fall. The spot is set to Roy Orbison’s 1989 song of the same name and features scenes of customers shopping at a renovated Stop & Shop store and interacting with employees while highlighting various means of fulfillment, including grocery pickup and self-scanning.

The spot was created by the Boston-based agency C Space, which introduced “You Got It” last fall behind a series of documentary-style ads featuring Stop & Shop customers in their homes. The new spot and in some ways resembles the marketing approach used by Walmart in its well-regarded “Life’s Greatest Hits” campaign, which also pairs lively scenes with upbeat popular songs.

Muller said marketing and promotional budgets will “help us to make sure that we get customers fully back. ... That's the best thing Stop & Shop can do: to serve our customers.”