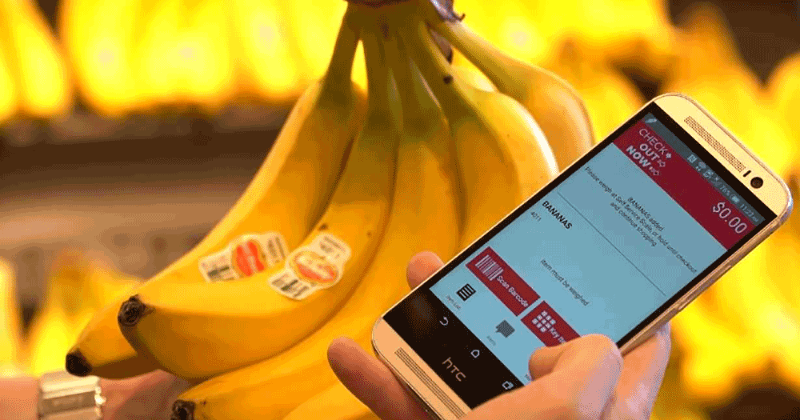 SpartanNash Co. was unable to turn growing wholesale distribution revenue to the bottom line, as declining retail and military sales and the insolvency of a retail customer triggered an $11.9 million loss in its fiscal fourth quarter.

The Grand Rapids, Mich.-based company said revenues from its wholesale distribution segment grew by 4.7%, enough to support a companywide sales gain in the quarter and offset a retail sales loss of 4.6% and a 2% decline in sales to military commissaries. A noncash loss of $32 million—related the expected insolvency of retail customer Gordy’s Market—triggered the net loss, the company said, but operating earnings also took at a hit as the result of higher inventory charges as a result of rising food inflation; disruption at a distribution center impacted by Hurricane Florence; and the romaine lettuce recall.

The combination of these items impacted operating earnings by approximately $5.3 million. Wall Street subsequently sent SpartanNash stock down by about 20%.

Gordy’s Market, a seven-store retailer based in Chippewa Falls, Wis., has been ordered by a Chippewa County court to liquidate six of its seven stores. Spartan filed a suit earlier this year seeking $43.3 million in unpaid incentive rebates. The distributor and retailer had also clashed in 2016, when Gordy’s wound up closing or selling 20 locations, reports said.

“We continue to be pleased with the ability to grow our top line; however, we were unable to translate this growth to our bottom line results,” SpartanNash CEO David Staples said.

SpartanNash in December began executing on a companywide growth initiative called Project One Team, which Staples said was intended to address efficiency and reduce costs by about $15 million over the next two years. “We are excited to see this initiative empowering our associates at all levels to drive sustainable improvements in our business as we take full advantage of the growth opportunities we expect to see over the next one to two years,” he said.

Companywide revenues increased by 0.6% to $1.9 billion, while gross profits of $245.4 million, or 12.9% of sales, was down from 13.5% of sales in last year’s fourth quarter, primarily due to the effect of a higher contribution from low-margin distribution.

Distribution sales totaled $954.4 million, largely as a result of sales growth from existing and new customers. The retail division saw sales slide to $429.1 million, reflecting store closures and a 1.9% decline in nonfuel comparable store sales. In the military division, sales fell to $513.3 million, primarily reflecting comp declines in military commissaries, partially offset by incremental volume from new business with an existing customer that commenced late in the quarter and increased private brand sales.

Staples said the company was anticipating a “challenging environment” to continue in fiscal 2019, but he also is expecting sales to increase in the mid-single digits for the year.

Retail sales will increase due to the acquisition of Martin’s Super Markets and the continued rollout of new brand positioning, partially offset by the impact of store closures. Martin’s is expected to contribute $475 million to $500 million in incremental retail net sales in fiscal 2019.

Martin’s, based in South Bend, Ind., was a former distribution customer of Spartan acquired late last year. Martin’s had accounted for $150 million to $170 million of intercompany distribution sales. Excluding that impact, distribution sales are expected to increase in the low- to mid-single digit range, officials said. Spartan said it expects increased private brand sales and new business to partially offset comp-store woes in commissaries, and it is expecting sales in that division to decline slightly in the new fiscal year.

Capital expenditures for fiscal 2019 are expected to be in the range of $85 million to $93 million. SpartanNash recorded $71.5 million in cap-ex spending in fiscal 2018.