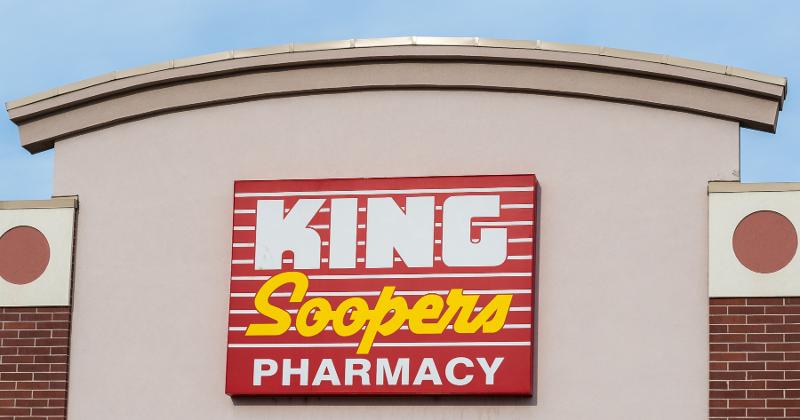 Grocery workers at Kroger's Colorado King Soopers banner have ended their strike, which began Jan. 12. On Jan. 21, King Soopers and City Market announced that after several months of ongoing negotiations with UFCW Local 7, the two organizations have reached a fully recommended tentative agreement to settle.

“We are pleased that this agreement allows us to put more money in our associates’ paychecks and secures healthcare and pension plans,” said Joe Kelley, president of King Soopers and City Market, in a statement. “We look forward to welcoming back our associates and customers.” UFCW Local 7 will share the details of the tentative agreement with their members and will initiate a vote.

The United Food and Commercial Workers (UFCW) Local 7 Union members will vote Jan. 24 to approve the new contract. The strike ended immediately after more than 8,000 workers walked out over unfair labor practices.

“This fight will always be about the workers. I could not be prouder of our members who put it all on the line to have their voices heard,” Kim Cordova, president of UFCW Local 7, said in a statement. “We didn’t ask for this fight, but the company chose to put profits over people for so long and failed to listen to the workers who made its success possible.”

According to the union, details of the contract will be made public following ratification votes by UFCW Local 7 members beginning Jan. 24.

“Now, our members have the contracts they deserve and can be proud of,” Cordova said.