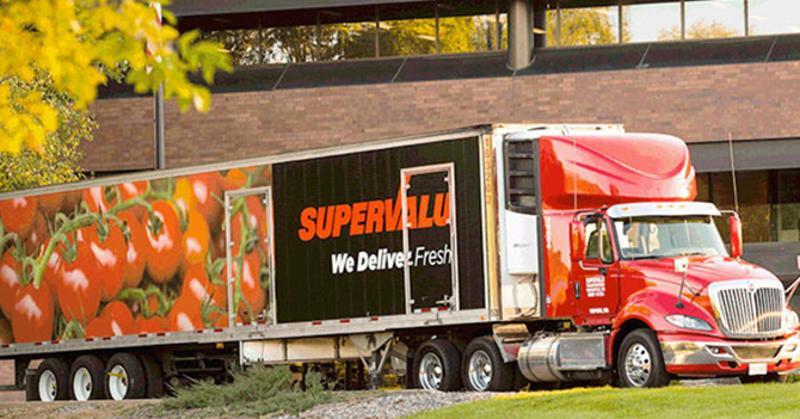 Blackwells Capital, the New York investment firm that took a big stake in Supervalu and then aggressively demanded the company take radical steps to increase its value to shareholders, has retreated from its proxy fight, having made millions through Supervalu’s pending sale to United Natural Foods Inc.

The Minneapolis-based wholesaler announced a settlement Tuesday, days after announcing it would sell itself to rival UNFI in a deal worth $2.9 billion. UNFI’s offer of $32.50 per share represented a 64.5% premium to the company’s closing price of $19.46 per share before the deal was announced. Blackwells in May said it owned 2.2 million shares of Supervalu, or 5.8% of the company, plus call options to acquire as much as 7.3%. Based on its trading price the day before the deal, the investors made a profit of around $75 million, just based on the shares it owned.

As WGB previously reported, the two parties were hurtling toward a collision at Supervalu’s upcoming annual meeting on Aug. 16, where a slate of directors proposed by the New York-based alternative investment management firm were poised to challenge the wholesaler’s slate of candidates, and had proposed a separate resolution demanding the company provide more information over the use of its corporate aircraft.

The peace accord with Blackwells paves the way for the Supervalu to dedicate its “full attention to continuing to operate our business and to completing the transaction with UNFI, which delivers a substantial premium and immediate and certain value to our stockholders,” said Donald Chappel, Supervalu's board chairman, in a statement.

Under the terms of the agreement, Blackwells will withdraw its director nominees and cast its support for Supervalu’s full slate of directors at the stockholders' summit. Blackwells has also withdrawn an aircraft proposal that was to be considered at the meeting and agreed to abide by “certain customary standstill provisions,” which will be in effect through July 30, 2019.

The full agreement between the two parties will be filed on an 8-K form with the U.S. Securities and Exchange Commission.