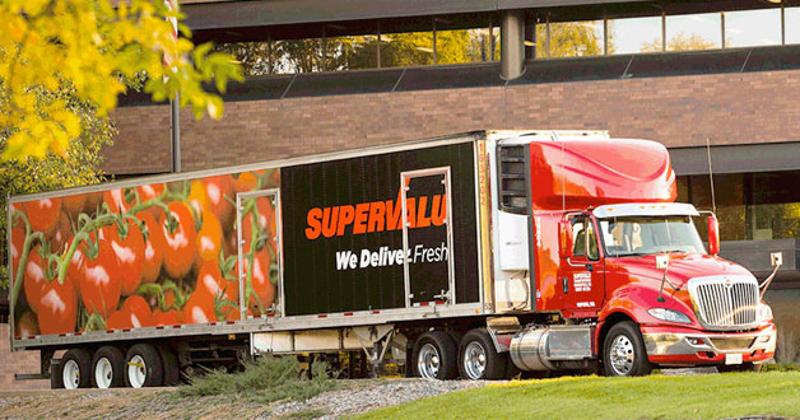 Supervalu has closed its $193 million acquisition of Associated Grocers of Florida Inc., which adds a new layer of expansion to the Minneapolis-based company’s national distribution network. The deal marks the second completed acquisition of 2017 for Supervalu as it continues to invest in growing its wholesale business.

The addition of the Pompano Beach-based AG of Florida, which posted annual sales of approximately $650 million in its last fiscal year, per Supervalu’s accounting policies, represents “another important step on our journey to becoming the wholesaler of choice for grocery retailers,” said Mark Gross, president/CEO. Noting AG of Florida’s “tremendous retailer base across central and south Florida” Gross said Supervalu’s new subsidiary will enable it to “immediately gain a vibrant group of customers as well as an ability to expand internationally with AG’s customers in territories that include the Caribbean and Central and South America.”

Christopher Miller, AG’s former president, will continue in a similar role as president of Supervalu Florida. “Chris has built a great team and we’re very excited that they’re now a part of our Supervalu family,” said Gross, who noted that between this and the Unified Grocers acquisition earlier this year, Supervalu has “added substantial talent that will help us meet the rapidly changing needs of the markets we serve, including the growing specialty, organic, Latino and Hispanic markets.”