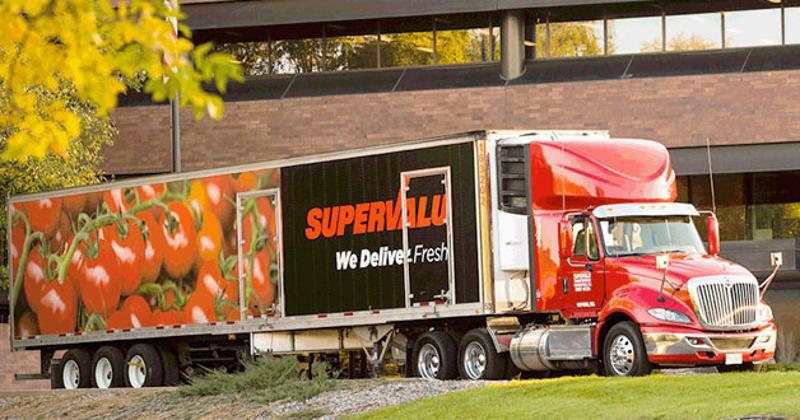 Supervalu is trading blows with a dissident investor calling for a slate of changes at the company.

Blackwells Capital, an activist fund that holds 4.35% of the distributor’s stock, said in a sharply critical letter to Supervalu’s board this week that it would be submitting nominations for election of directors to the board at the company’s annual meeting. The letter, written by Blackwells partner Jason Aintabi, said the hedge fund was making the move because of lingering disappointment with the progress of Supervalu's ongoing plan to unlock value in the company since first disclosing its investment in late October.

“In our view, the lackadaisical, misguided and value-destructive complacency of the company’s leadership necessitated our request for representation on the board of directors,” wrote Aintabi, who said he would be one of three Blackwell nominees standing for election to the board at Supervalu’s annual meeting in May.

“We conclude that the board’s passivity and the company’s persistent underperformance have left us with no alternative but to run an election contest and give all shareholders an opportunity to vote for enhanced board leadership and support a mandate to explore all alternatives to unlock value,” the letter said.

Blackwells has argued specifically that Supervalu monetize its real estate holdings, address underperforming retail assets, seek consolidation opportunities with peers or competitors, and reconstitute its board and incentivize management to affect faster changes. It made the documents and a presentation public on a website called savesupervalu.com.

Supervalu stock is down 49% since Mark Gross took over as CEO in February of 2016, noted Blackwells, which argues that its plan could increase the Minneapolis-based distributor's stock to $45.05 per share, or a 215% increase.

In a response published early Wednesday, Supervalu called the proxy contest “unnecessary and counterproductive,” and said it was making progress on several of the points raised by Blackwells even before it disclosed its ownership stake. Supervalu said its officials have had several conversations with Blackwells representatives since late October.

Supervalu additionally pointed to positive effects of a rapid transformation under Gross, who, since taking over, has returned the company to its wholesale roots, selling the Save-A-Lot chain, acquiring two other wholesalers and gaining new customer accounts on pace to add $5 billion to its wholesale revenues this year.

Efforts to address its ailing retail supermarket chains and market certain real estate assets are already underway, Supervalu said. It noted in its most recent conference call that it had changed investment strategy in retail, with assets that are not well positioned for long-term success being operated to maximize cash flow, with limited capital investment.