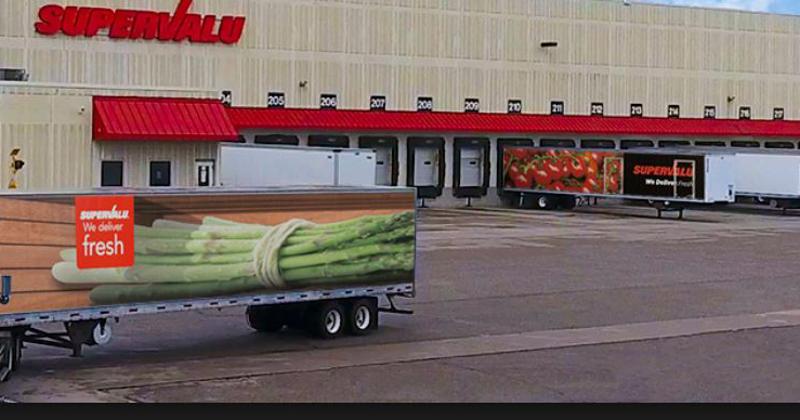 The ongoing proxy fight at Supervalu Inc. has taken another turn. Activist investor Blackwells Capital’s latest volley aims to nominate six candidates for director seats on the Minneapolis-based wholesale distributor’s nine-person board at Supervalu’s 2018 annual stockholders meeting, the date of which has not been announced.

Blackwells last month said it planned to nominate three director candidates for Supervalu’s board, but is now proposing to replace six of the nine board members. Supervalu said the attempt effectively seeks control of the company without paying a premium to all stockholders and “clearly seeks representation that is highly disproportionate to Blackwells’ stake, which is approximately 2% of Supervalu shares when excluding out-of-the-money options held by Blackwells.” When including the options, Blackwells’ stake equates to roughly 4.35%.

In a statement, Supervalu said its “transformation is well underway and showing results,” including its recent divesture of Virginia-based Farm Fresh. The supermarket chain is being broken up and sold to competitors Kroger, Harris Teeter and Food Lion, while Supervalu is exploring other transactions to sell the remaining stores to current and prospective wholesale customers and employees.

“Over the last two years, Supervalu has been rapidly and strategically transforming its business to be the grocery supplier of choice for retailers throughout the United States,” per a statement from the company's board of directors. “The board and management team are committed to delivering value for all stockholders, have been and continue to proactively develop and pursue opportunities to create stockholder value, and remain open-minded regarding ideas that enhance stockholder value.

"The execution of our wholesale strategy is showing results, as we have added more than $5 billion in run rate sales in the last two years to bring our wholesale business to nearly $13 billion, or approximately 75% of the company’s total annual sales. We have appointed new leadership in wholesale to drive operational improvements and ensure smooth integrations of two key acquisitions.”

Supervalu said it has also appointed new leadership in its retail division alongside additional “fundamental changes to ... better align initiatives with our wholesale operations.” The company’s statement further noted that its current board and management team “have been strong stewards of the company’s capital and assets. With the sale of Save-A-Lot for approximately $1.3 billion at the end of 2016, we immediately improved our balance sheet and created the flexibility needed to execute our transformation strategy,” which it said was in place prior to being pressured by Blackwells to do so.

Supervalu went on to defend its current board, for which it said “refreshment” has been a priority in recent years, “with two of our nine highly qualified directors having joined the board in the past two years, and six of our nine directors having served on the board for less than five years.” The company said that its present board is “composed of proven leaders with diverse experience spanning the wholesale, retail, finance, accounting and food industries. With a mix of new and tenured directors overseeing the company’s ongoing transformation, our directors collectively bring the skills, expertise and knowledge of Supervalu and our industry” necessary to execute the company’s operational and strategic plans.

The wholesaler explained that its attempts to “work constructively with Blackwells” have been unproductive, signaling its stance to defend itself against a hostile takeover. “As previously disclosed, members of our board and management team have had several discussions and meetings with representatives of Blackwells over the last several months to discuss overlapping objectives and attempt to reach a constructive path forward. Nonetheless, Blackwells has chosen to respond with a public campaign and an attempt to take effective control of the company.”

However, Supervalu said it will consider Blackwells’ candidates “as we would any other potential directors to assess their ability to add value to the board and the company for the benefit of all stockholders.”