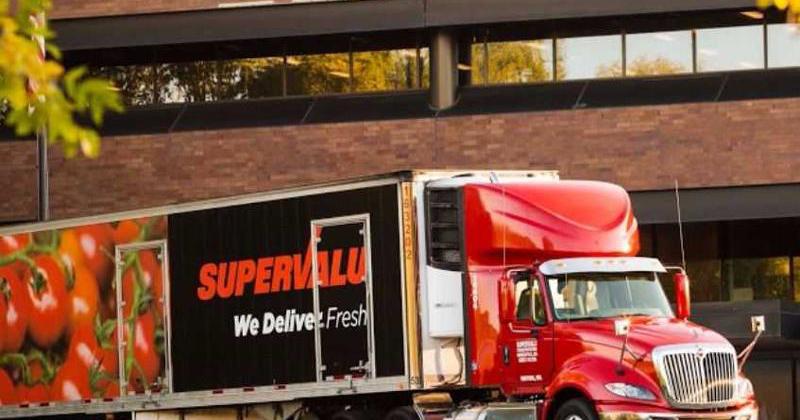 Supervalu is seeking to sell its Shop ‘n Save retail divisions, and has entered into a sale-leaseback for eight of its warehouses.

The moves in part reflect the influence of an activist investor that has been pressuring the Minneapolis-based wholesaler to show improved returns, although the company said they also align with its stated strategy to recast itself as a wholesaler.

Supervalu said the deal for its owned warehouses would net proceeds of $483 million.

“Already in the first two months of fiscal 2019, we’ve capitalized on our business momentum by taking several decisive, strategic actions that further our transformation,” CEO Mark Gross said in a statement. “These include exiting our Farm Fresh banner, the announcement that we’re pursuing the sale of our Shop ‘n Save and Shop ‘n Save East retail operations, and the monetization of approximately $483 million in owned real estate. With a growing wholesale business and more stable group of retail stores, we believe Supervalu is well positioned for success. While we still have more work to do, we remain optimistic about our ability to grow our core wholesale business and create long-term shareholder value.”

Warehouses to be sold in the sale-leaseback deal are located in Champaign, Joliet and Oglesby, Ill.; Commerce and Stockton, Calif.; Green Bay, Wis.; Harrisburg, Pa.; and Pompano Beach, Fla.

The company said net proceeds from the sales will be used to reduce outstanding debt, including the payoff of a mortgage related to one of the properties being sold and a mandatory prepayment of Supervalu’s secured term loan.

Supervalu said it would seek buyers for its corporately owned Shop ‘n Save divisions in St. Louis and its Shop ‘n Save East division, with stores in West Virginia, Pennsylvania, Maryland and Virginia.