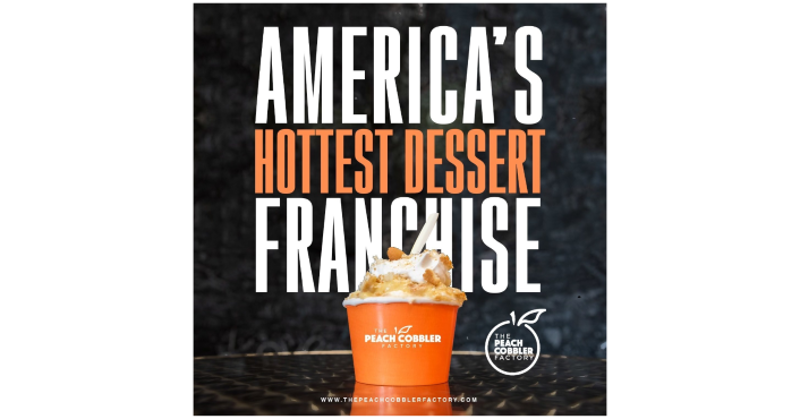 Larry Johnston, the former Albertsons Inc. CEO who was hired to turn around the Boise, Idaho-based grocer but instead oversaw the company's sale to Supervalu in 2006, is the new owner of 10-unit dessert chain The Peach Cobbler Factory.

Under the terms of the deal, which were not disclosed, Johnston formed a partnership with Greg George, who was named the chain’s CEO last week, to lead Peach Cobbler Factory Franchise Co. LLC.

Juan and Tamira Edgerton, who founded the concept in 2013 in Nashville, have divested their interest in the company and will remain involved as advisers and franchisees.

“I am excited to be partnering with Greg George and the Peach Cobbler Factory team of associates and franchisees to achieve a goal of bringing this exciting dessert concept to millions of people across America and beyond,” Johnston said in a statement.

Johnston was a General Electric executive when he was hired to turn around Albertsons in 2001. He left the grocer in 2006 following the close of the Supervalu deal, which started a tumultuous decade-plus for the brand. Under the leadership of former PepsiCo Foods North America CEO Vivek Sankaran for the past three years, Albertsons Cos. saw traffic rebound in 2021 and comp sales climb nearly 17% on a two-year stack. However, on Feb. 28, Albertsons announced that its board had begun reviewing strategic alternatives for the company, including possible financial transactions.

The Peach Cobbler Factory, which began franchising last year, sells 12 varieties of cobbler, several different cinnamon rolls and riffs on banana pudding. In addition to its brick-and-mortar locations, it offers catering, mobile units and delivery. The Peach Cobbler Factory said it plans to open 50 locations by the end of the year and more than 200 new stores by the end of 2024. It said it has franchising commitments in 15 states.