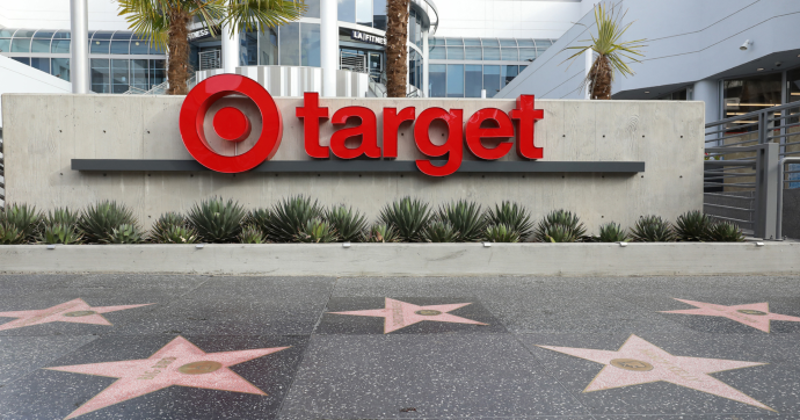 Target Corp. announced several changes to its leadership lineup May 5, including the creation of a chief guest experience officer role and Chief Growth Officer Christina Hennington's assumption of leadership of Target in India.

"The updates we're making to our leadership team reflect the size and scale of our more than $100 billion business, while also positioning the company for continued momentum well into the future," Target Chairman and CEO Brian Cornell said in a news release. "I have tremendous confidence in these leaders and the value they bring to our organization as we work together to meet the needs of current and new Target guests."

Chief Marketing and Digital Officer Cara Sylvester moves into the new chief guest experience officer position and retains the title of EVP, as well. In her new role, Sylvester, a 15-year Target veteran, will "lead the strategy to further differentiate Target's best-in-class guest experience, with a focus on increasing personalization and attracting even more shoppers to Target's stores, website and award-winning app," the company stated. In its most recent earnings report in March, Target announced that full-year comp sales were up 12.7% in 2021 over 2020, while comp traffic climbed an also impressive 12.3%. Digital sales grew to account for 19% of all sales in the year.

EVP and Chief Growth Officer Christina Hennington, who joined Target in 2003, will assume responsibility for Target's operations in India, where she will "drive further connectivity between Target's multidisciplinary team in India and the retailer's growth strategies," according to the company's news release. Target maintains an office in Bengaluru, India, that employs a team of more than 3,000 people in roles in digital operations, global supply-chain management, merchandising and tech development and analytics; Target says its Bengaluru office functions as an extension of the company's Minneapolis headquarters.

Additional executive moves include the promotion of Brett Craig from SVP of digital to EVP and chief information officer. Current CIO Mike McNamara, who had previously announced plans to retire, will transition to a strategic advisory role before exiting the company at the end of January 2023. Craig will report to Sylvester in his new role.

Matt Zabel, who led Target's COVID-19 response team as SVP of risk and labor relations, is promoted to EVP and general counsel; he will continue reporting to EVP and Chief Legal and Risk Officer Don Liu.

"Guided by our purpose of helping all families discover the joy of everyday life and fueled by the most talented, committed team in retail, Target has experienced tremendous growth over the past two years," Cornell stated. The company is scheduled to release first-quarter 2022 financial results on May 18.