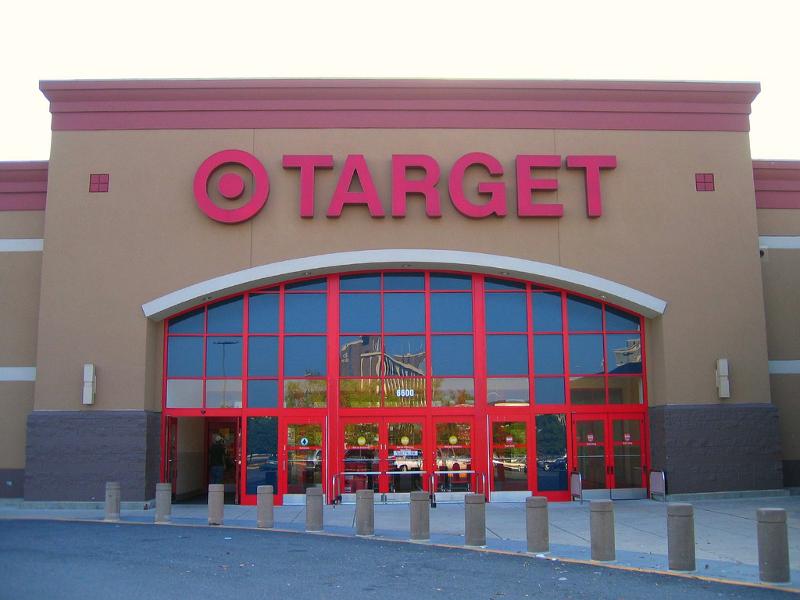 Target Corp. said sales improved in the fiscal third quarter on increased traffic to stores and sales improvements in categories that have been receiving new attention – including fresh food and adult beverages.

Costs associated with that attention including higher employee wages and investments in lower prices, sent quarterly profits down by 14.1%, although both sales and earnings came in higher than Wall Street expectations.

“We’re very pleased with Target’s third quarter performance, including traffic and sales growth that demonstrate we’re building on the progress we saw in the first half of the year,” Brian Cornell, CEO said in a statement. “The investments we’re making in our business will help Target drive long-term success and ensure we’re well positioned to deliver for guests in the all-important holiday season.”

Officials in a conference call said third quarter comp sales in food and beverage were up “slightly” despite a continued headwind from deflation in several categories, combined with the company’s pricing investments.

“We continue to measure steady progress in food and beverage and most encouragingly, we're seeing the strongest results where we've been investing,” Mark Tritton, Target’s chief merchandising officer, said. “This is best evidenced in produce where we've been investing in freshness, organics, in-stocks and specialized store labor where we saw a high-single digit comp increase in the quarter. Adult beverage also continued its strength where we saw continued double-digit comp growth, reflecting our work on assortment and in-store presentation across the country.”

Target also said its online sales improved by 24% in the quarter, helped in part by the launch of its “Drive Up” click-and-collect service launched at 50 Minneapolis area stores during the quarter and was added more recently to a “next generation” Target store in Houston.

Net promoter scores for customers using the new service are “off the charts,” according to John Mulligan, Target’s COO.

“We see a high utility. It's mom with two kids in the back, it's our core Target shopper who [uses it when] it's raining outside and doesn't want to get out of the car.”

Target stock was down about 8% late Wednesday on expectations that the holiday season would “competitive and promotional,” and that sales would be flat or slightly above as the same period last year.