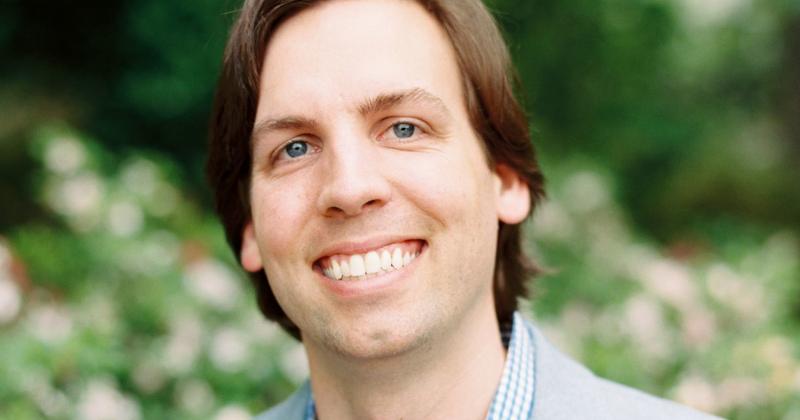 Ted Schnuck is moving up for the second time this year at the company that his great-grandmother founded in 1939.

St. Louis-based Schnuck Markets promoted the fourth-generation Schnuck to EVP of supermarkets from his current role, which he has held since January, as VP of fresh foods. Ted Schnuck moves up as current company president and COO Dave Peacock prepares to exit Schnucks' executive team to take on a new role with agribusiness investor and operator Continental Grain Co. Peacock will transition back to being exclusively a Schnucks board member in October, according to a news release.

"We are grateful for Dave’s leadership over the last four years, which was especially critical during the pandemic when we experienced supply chain and in-store operational challenges," company Chairman and CEO Todd Schnuck said in the release. "Through his strategic initiatives in data and analytics and operational excellence, we are positioned to compete and win in this competitive retail landscape."

Ted Schnuck will lead Schnucks' merchandising and store operations teams in his new role and will report to Todd Schnuck, his uncle. Schnuck joined his family's company in 2015 after working at Bain & Co. and holding marketing and brand strategy roles at Beam Suntory and Procter & Gamble. In January, he became the first fourth-generation Schnuck to join the company's 10-member strategy team.