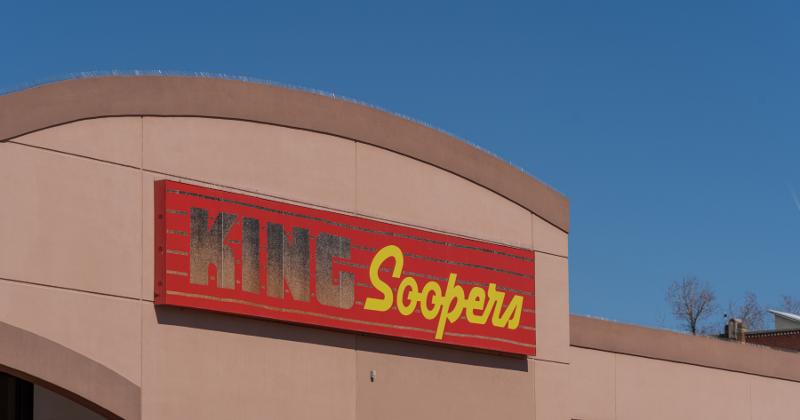 On Jan. 10, United Food and Commercial Workers (UFCW) Local 7, which represents grocery workers at Kroger's Colorado King Soopers banner, held a news conference in order to respond to the company’s request to return to bargaining and use a federal mediator to prevent the planned Jan. 12 strike. UFCW Local 7 said that 78 Colorado stores will strike and that the union plans to strike for three weeks until Feb. 2.

During the news conference Kim Cordova, president of UFCW Local 7 and VP of UFCW International, made it clear that the union was done negotiating with lawyers and representatives from out of state.

“We think at this point King Soopers needs to face its workers,” Cordova said. “We’ve had a deal with corporate lawyers from out of state. We don’t want to add another entity into the discussion. We want local leadership, decision-makers, stakeholders, to be at the bargaining table.”

Grocery workers have been authorized to strike over unfair labor practices. Their current agreement ended Jan. 8 at 11:59 p.m.

“King Soopers is enjoying record profits while leaving its workers to struggle with low wages," Cordova said in a statement. "Grocery workers ensure that our communities have access to food, but they cannot even afford to feed their own families. This is grossly unfair. King Soopers has chosen to enrich its bottom line, instead of protecting workers who have risked their lives on the front lines.”

The company said it remains committed to negotiating and reaching an agreement, and that Local 7 has given no indication of when they will reengage.

"After three days of refusing repeated requests to return to the negotiating table, Local 7's Kim Cordova has now rejected a reasonable request for mediation to work together toward a contract that will put more money in our associates' pockets," said Joe Kelley, president of King Soopers/City Market. "If Local 7 does not want to negotiate then they should at least have the decency to allow our associates to vote on the current proposal. Our associates should be treated fairly and transparently and should have the opportunity to decide what is best for them and their families. Right now, Local 7 is using our associates' livelihoods as pawns in their political gamesmanship."

With tensions between grocery workers and management escalating, UFCW Local 7 filed a lawsuit against King Soopers “for breaching the current collective bargaining agreement by using third-party staffing services to hire workers in its stores and using these workers to perform bargaining unit work,” a UFCW statement read.

The union rejected the proposal, and Cordova in a statement said, “King Soopers decided to release portions of a proposal to the media and employees at the same time they shared a different proposal with the union. Doing so allowed King Soopers and its leadership to omit important concessions employees would have to make in order to receive the ‘pay increase,’ such as increasing healthcare premiums and reducing benefits, requiring more hours to receive healthcare coverage, allowing the company to hire gig workers, limiting workers’ ability to earn overtime, providing an unsafe work environment, and lowering wages if you change classification.”

Cincinnati-based Kroger owns both King Soopers and City Market. Last month in Oregon, nearly 10,000 grocery workers at Kroger banners, including Fred Meyer and QFC, went on strike. As a result of a tentative agreement, UFCW Local 555 called off the strike.