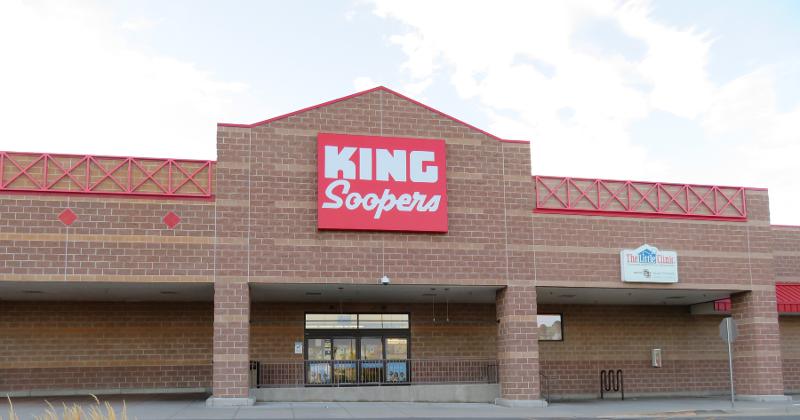 Grocery workers at Kroger's Colorado King Soopers banner said they will begin to strike at 5 a.m. Jan. 12. United Food and Commercial Workers (UFCW) Local 7 said it would strike for three weeks until Feb. 2.

In a Jan. 7 statement, UFCW Local 7 said the strike is a result of unfair labor practices and the company’s bad faith at the bargaining table.

“UFCW Local 7 members who work at King Soopers have had enough of the company’s unfair labor practices and will strike starting Jan. 12. This is a direct result of the company’s bad faith at the bargaining table,” Kim Cordova, president of UFCW Local 7 and VP of UFCW International, said in a statement.

UFCW Local 7 represents nearly 17,000 grocery workers, and Cordova added that, “King Soopers is enjoying record profits while leaving its workers to struggle with low wages. Grocery workers ensure that our communities have access to food, but they cannot even afford to feed their own families. This is grossly unfair. King Soopers has chosen to enrich its bottom line, instead of protecting workers who have risked their lives on the front lines.”

Cordova said in a statement that union “members will remain on strike until the company agrees to cease these unfair labor practices and comes to the negotiating table in good faith.”

As Jan. 12 approaches, Cordova asked for the support of the community on behalf of the workers. “During this strike, we ask for the support of our community. We are grateful for all the overwhelming support received and for the individuals, union partners, organizations that will be coming to Colorado to support our efforts and fight. We will continue to be relentless in the fight for our members.”

Cincinnati-based Kroger Co., who owns King Soopers, did not respond to comment.

Last month in Oregon, nearly 10,000 grocery workers at Kroger banners, including Fred Meyer and QFC, went on strike. As a result of a tentative agreement, UFCW Local 555 called off the strike.