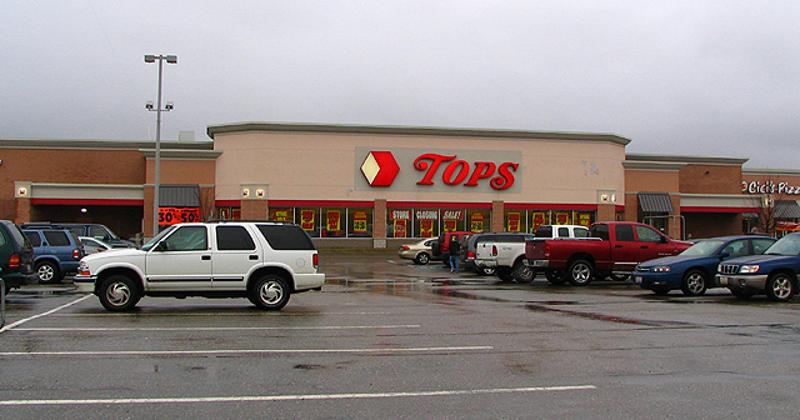 Tops Markets LLC on Wednesday filed for protection under Chapter 11 of the U.S. Bankruptcy Code in order to undertake a balance sheet restructuring and renegotiate contracts including collective bargaining agreements and pension obligations to union workers.

The Williamsville, N.Y.-based company, which operates 169 stores under the Tops and Orchard Fresh banners, said its debt holders have provided $125 million in debtor-in-possession financing as well as a $140 million DIP facility from Bank of America. Tops said it would use the new loan from lenders to pay off pre-petition revolving credit, and that the $140 million Bank of America facility would provide liquidity during its stay in Chapter 11.

The company in a statement said it expects to conduct “business as usual” during an anticipated six-month stay in Chapter 11 and that it intends to fully pay its vendors under normal terms. C&S Wholesale Grocers, Tops’ major grocery procurer, has extended the company an extra week of trade terms in exchange for Tops paying a portion of C&S’s prepetition claims.

In the filing before Judge Robert Drain in the Southern District of New York, Tops characterized its business as relatively healthy, but said obligations of its heavy debt load had constrained its ability to invest and put it at a disadvantage against both gourmet and discount competitors. 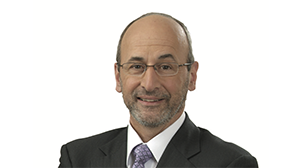 “Tops has built strong market share and our stores continue to distinguish themselves by offering quality products at affordable prices with superior customer service,” Frank Curci, CEO of Tops, said in a statement. “We believe the financing that we received from our noteholders is a vote of confidence in our business. Our operations are strong and we have an outstanding network of stores and a talented team to support them. We are now undertaking a financial restructuring, through which we expect to substantially reduce our debt and achieve long-term financial flexibility. This will enable us to invest further in our stores, create an even more exceptional shopping experience for our customers and compete more effectively in today’s highly competitive and evolving market.”

Tops is owned by six senior executives who purchased the company from Morgan Stanley Private Equity in 2013, along with five representatives of its debtors. In a declaration filed in court, Michael Buenzow, a senior manager with FTI Consulting, said the previous owner “saddled the company with an unsustainable amount of debt on its balance sheet.” FTI was engaged by Tops in December to assist efforts to renegotiate terms with a committee of its debt holders. Buenzow was subsequently named chief restructuring officer.

Tops currently has approximately $715 million of pre-petition funded indebtedness, including $560 million of senior secured notes due in 2022 and an asset-based revolving credit facility from Bank of America with $68 million outstanding. Tops also has $34 million in letters of credit and a $10 million first-in last-out term loan, for a total outstanding amount due Bank of America of approximately $112 million.

Morgan Stanley acquired Tops from Ahold in 2003 for approximately $300 million and borrowed against it several times, often to pay itself a dividend. In 2009, the company issued $275 million in notes, from which Morgan Stanley took a $105 million dividend. An additional $75 million in debt was issued in 2010 to fund an acquisition of Penn Traffic. New notes totaling $460 million were issued in 2012, which redeemed previous debt and paid another $100 million dividend; and in 2013, a $150 million debt issue was used nearly entirely for a $142 million Morgan Stanley dividend.

Tops has also been embroiled in a longstanding dispute with the Teamsters union concerning a withdrawal liability of in excess of $180 million arising from Tops’ acquisition of Erie Logistics LLC from C&S in December 2013, and is party to pension funds with the Teamsters and the United Food & Commercial Workers that are underfunded by approximately $393 million.

Tops said it would endeavor to use tools in Chapter 11 to address its pension obligations and resolve the Teamsters arbitration dispute. Around 80% of Tops’ 14,000 workers are represented by unions.