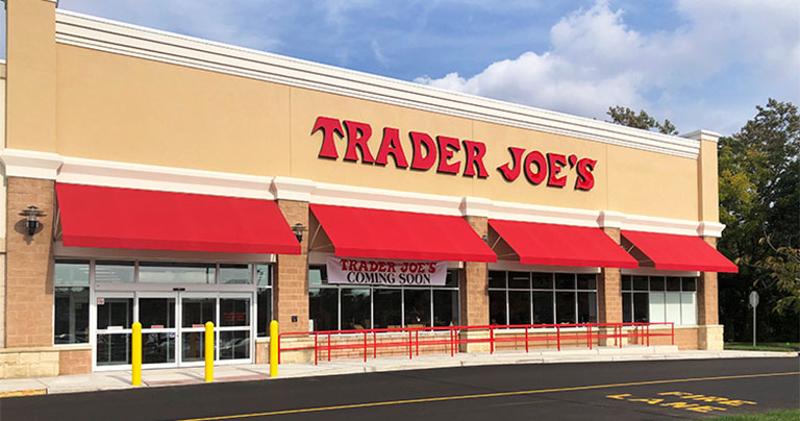 Trader Joe’s “dropped anchor” in Freehold, N.J. on Friday, Oct. 2. Its newest store in Pond Road Plaza, which marks its 18th in the state, promises to heat up competition in an area that is already home to a Wegmans (1.4 miles away), ShopRite (3.5 miles away), Stop & Shop (4.6 miles away) and Whole Foods Market (6 miles from the new Trader Joe’s).

The Monrovia, Calif.-based retailer has had its eye on New Jersey in recent months. Its poised to open a new and much larger footprint Trader Joe’s in Wayne, N.J., to replace its smaller, existing store in the town. In July, the retailer opened its first store in Cherry Hills, N.J.

According to Planned Grocery, an approximately 14,000-square-foot Trader Joe’s in Bayonne, N.J. is currently under construction, and is expected to open in 2021. And another location in Jersey City is proposed, though Planned Grocery says Trader Joe’s has been reluctant to confirm that the location is a go.

Despite the pandemic, Trader Joe’s has been ramping up new store openings of late, and not just in New Jersey. In addition to its soon-to-open Wayne, N.J. location, the retailer’s website lists new stores “coming soon” to Coral Springs, Fla., Queen Creek, Ariz., Richmond, Va., and Fort Wayne, Ind. It opened a store in Milpitas, Calif., near San Jose, on Sept. 16.