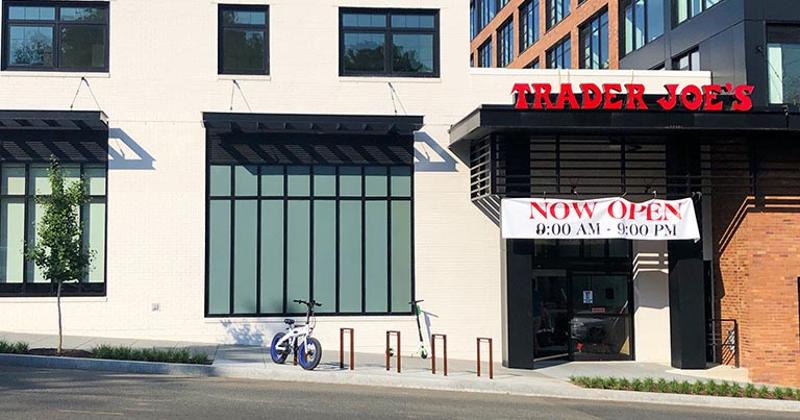 Trader Joe’s is on the move, with a flurry of recently announced new stores that are “coming soon.” Last week, the Monrovia, Calif.-based grocer announced four new stores—in Brick, N.J.; Nashville; Philadelphia; and Wichita, Kan.—with opening dates and times to be determined. Since January of this year, an additional 11 new Trader Joe’s stores have opened or will open soon.

Interestingly, Trader Joe’s new stores are located across the country and in diverse communities, from urban centers such as New York City’s East Village and Miami Beach to outlying, smaller communities such as Brick, N.J., and La Habra, Calif.

Trader Joe’s currently operates stores in 41 states and the District of Columbia. While the grocer doesn’t appear to take a cookie-cutter approach to its location scouting, it has been reported that property values rise when a Trader Joe's opens around the corner.