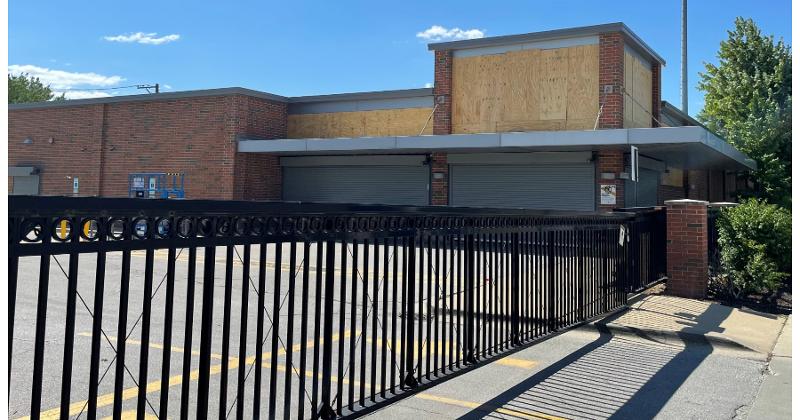 Local Chicago leaders and community residents are pushing back after an Aldi store in the Auburn Gresham neighborhood closed its doors recently. The South Side store shut down earlier this month with little notice and is not the only recent Aldi store closure in a predominantly Black neighborhood.

Block Club Chicago reported that Batavia, Ill.-based Aldi closed another location in Chicago's West Garfield Park neighborhood in October, and in Memphis, Tenn. the company closed its store at 2877 Lamar Ave. in the Orange Mound area after 15 years.

The absence of low-cost, fresh food grocery stores raises concerns of growing food deserts in communities with few fresh-food shopping options and is leaving many affected residents perplexed and disappointed. In the Chicago Sun-Times recently, Chicago Alderman David Moore of the 17th ward said that on the city’s South and West sides, there’s only “one store for every 110,000 people.”

Aldi has cited declining sales and crime (including burglaries) as reasons for the store closures at the Chicago Auburn Gresham and Memphis locations, but some community residents and leaders aren’t buying it. One Memphis shopper expressed “complete shock” over the crime allegations to WREG-Memphis last month, telling the local CBS affiliate: “I was just at this store two days ago. We don’t have high crime over here.”

Speaking to the Sun-Times, Moore said that comments about reported criminal activity at the Auburn Gresham store that opened in 2009 “just [don't] fly with me.” He said he’s “not getting those calls” about crime at the Aldi location.

Aldi operates more than 2,000 stores across 36 states, and the fast-growing discounter announced plans earlier this year to open approximately 150 more stores in 2022.