In what could be a boost for Southeastern Grocers’ digital capabilities and a win for a would-be competitor to Instacart, the Jacksonville, Fla.-based parent of Winn-Dixie and Fresco Y Mas has joined Uber’s nascent grocery delivery marketplace.

The deal will provide scheduled and same-day deliveries of grocery orders from Southeastern’s Winn-Dixie and Fresco Y Mas stores in Miami, Orlando, Tampa and Jacksonville beginning Sept. 23, the companies said in a release. The deal marks the first major grocery retailer in Florida to partner with Uber, which will use its pool of crowdsourced drivers to deliver orders shopped and picked via Cornershop’s technology.

Cornershop, sometimes described as a “South American Instacart” was founded in Chile in 2015, and earlier this year, launched U.S. service in Texas and Florida. Uber has acquired a majority stake in Cornershop, Uber’s CEO said last month, calling it a “best-of-breed” solution that, like Instacart, helps retailers get their assortments online and arranges for crowdsourced pickers to shop local stores. 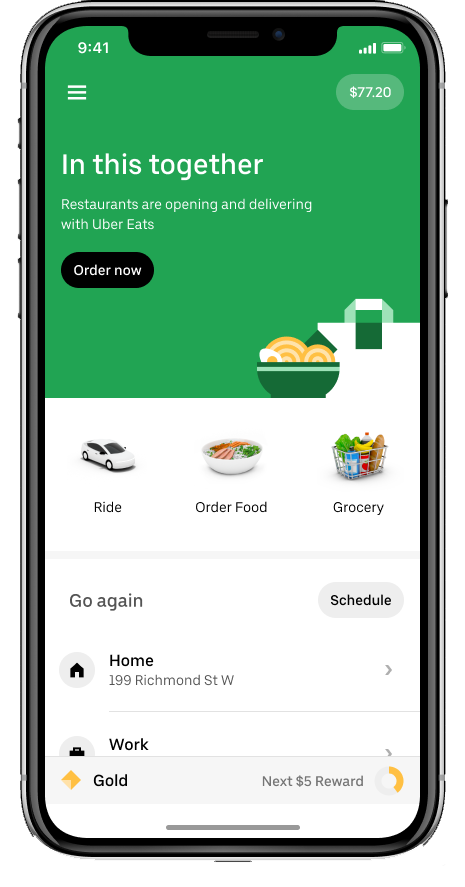 Uber, the leading crowdsourced ride-sharing service has captured Instacart's attention by way of a lawsuit filed last month alleging that the service got up to speed in the U.S. part by illegally “scraping” product images from its website.

For Southeastern, the partnership provides more access to shoppers to find alternatives to store trips. It already is a participant in the marketplaces of Shipt and Instacart.

“Our customers and communities count on us to adapt quickly to their shifting needs, and right now they need easy and safe access to their groceries more than ever before,” said Adam Kirk, SVP of marketing for SEG. “Our home state of Florida has been on the front lines of the pandemic—we’re eager to roll out a cutting-edge service to support them both for today and into the future.”

“Uber believes that people should be able to get to the places they need to go, grab food from their favorite local restaurants, and get daily essentials with the tap of a button,” said Raj Beri, global head of grocery for Uber. “Grocery delivery is a priority we’re pursuing at Uber-speed across the country, and in partnership with SEG, Floridians can now turn to the Uber app to get the things they need from the supermarkets they know and love.”