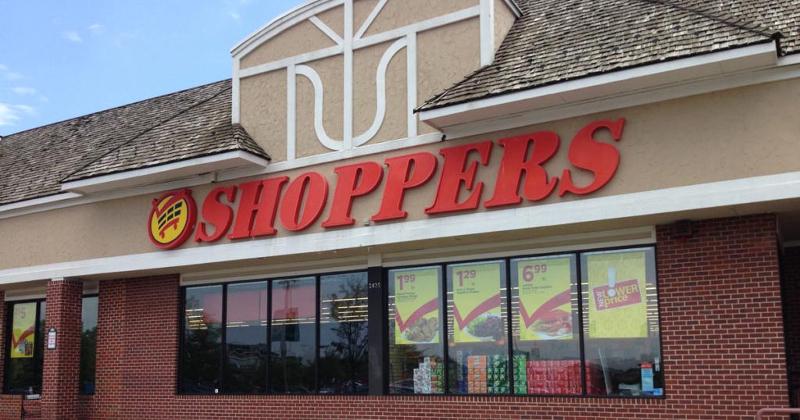 Uneasy about their future prospects amid a slow-moving plan to sell stores, union employees at Shoppers Food & Pharmacy locations are staging a series of rallies at the company’s stores this week.

United Food and Commercial Workers Local 400, which represents Shoppers workers, hope the events can light a fire under owner United Natural Foods Inc., which acquired the chain as part of its takeover of distribution counterpart Supervalu last year and has pledged to divest its retail holdings, including Lanham, Md.-based Shoppers and Minneapolis-based Cub Foods units.

Local 400 has represented workers at Shoppers for more than 40 years and wants to see them sold to employers that will take on its contracts. Speculation about the future of the chain has been ongoing for nearly a year.

With thousands of union jobs at risk, we’re out here gathering signatures from customers on a petition to #SaveOurShoppers! Join us at a rally on Wednesday: https://t.co/KSNHHNse9gpic.twitter.com/RVpm9NnanG

“For far too long, the future of Shoppers Food & Pharmacy has been in question,” the union said in a post. “We don’t know when and we don’t know how, but one thing seems clear: Thanks to a decision by the corporate office of Shoppers’ parent company, it’s only a matter of time before all Shoppers stores are sold or closed.”

Shoppers currently operates 47 stores in the Washington-Baltimore area. The chain has been selling or closing stores for more than a year. Several have been acquired and converted in the past year to the Giant Food brand, owned by Ahold Delhaize; others have closed when their leases expired.

Most recently, Shoppers shuttered pharmacy departments across the chain and sold prescription lists to CVS and Walgreens. This week, the warehouse that previously serviced the stores was reportedly closed as part of a consolidation of UNFI’s distribution facilities.

Steven Spinner, CEO of United Natural Foods, in a presentation for investors earlier this month said the company had “a very active process going” with regard to disposing retail. “We think within 10 months, we’ll have all the retail sold,” he said.

That timeline, at least in the case of Shoppers, is somewhat slower than what the company had forecast earlier this year, but UNFI remains a motivated seller: It is counting on proceeds from sales of retail stores and excess distribution facilities achieved through the Supervalu consolidation to attack debts incurred in the acquisition. “We have to sell retail,” Spinner said this month.

UNFI received approximately $25 million from divestitures during its most recently reported financial quarter. Those comprised the Shoppers pharmacy sales, one distribution center and six retail stores including the last remnants of the Shop ’n Save East business, which was in the process of a wind-down begun under Supervalu when the distributors merged.