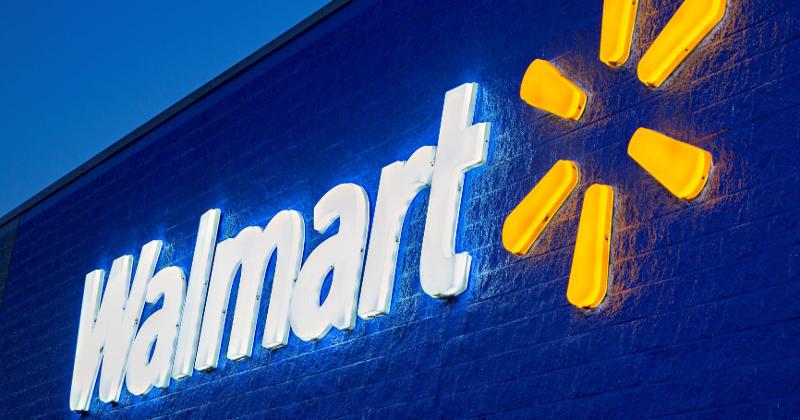 The U.S. Justice Department sued Walmart Inc. on Dec. 22, alleging that Walmart pharmacies illegally filled thousands of invalid prescriptions and failed to report suspicious orders of prescription opioids. The conduct, the Justice Department alleges, resulted in hundreds of thousands of violations of the Controlled Substances Act and contributed to the U.S. opioid abuse epidemic.

"As one of the largest pharmacy chains and wholesale drug distributors in the country, Walmart had the responsibility and the means to help prevent the diversion of prescription opioids," Jeffrey Bossert Clark, acting assistant attorney general of the Justice Department's civil division, said in a Justice Department news release about the lawsuit. "Instead, for years, it did the opposite."

Drug Enforcement Administration (DEA) Acting Administrator Timothy Shea added in the release: "When processes to safeguard against drug diversion are violated or ignored, or when pharmacies routinely fill illegitimate prescriptions, we will hold accountable anyone responsible, including Walmart."

The Justice Department said it is seeking civil penalties that could total in the billions as well as injunctive relief.

Walmart on Dec. 22 quickly issued a strong rebuke of the Justice Department's claims and called the department's investigation "tainted by historical ethics violations."

"This lawsuit invents a legal theory that unlawfully forces pharmacists to come between patients and their doctors, and is riddled with factual inaccuracies and cherry-picked documents taken out of context," Walmart's statement reads. "In contrast to DEA’s own failures, Walmart always empowered our pharmacists to refuse to fill problematic opioids prescriptions, and they refused to fill hundreds of thousands of such prescriptions. Walmart sent DEA tens of thousands of investigative leads, and we blocked thousands of questionable doctors from having their opioid prescriptions filled at our pharmacies."