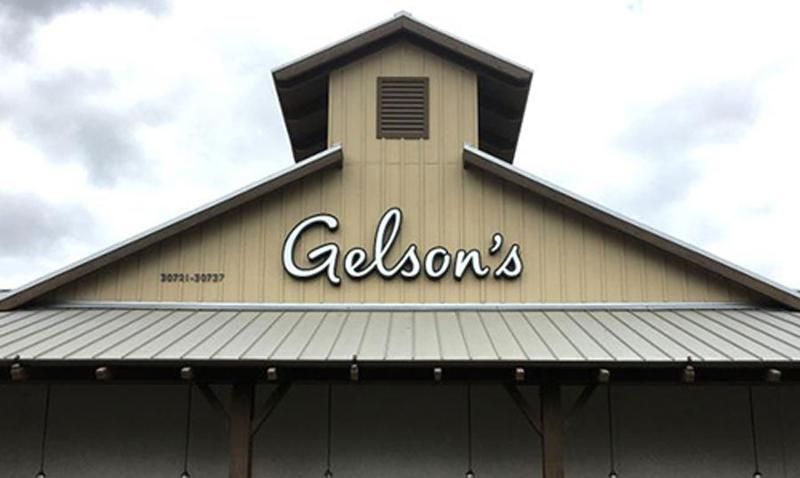 Seasoned grocery executive Sue Klug has joined the board of directors of Gelson’s Markets, the Encino, Calif.-based retailer said.

Prior to joining Republic Services, Klug spent more than 30 years in leadership positions with some of the nation’s largest grocery retailers, including a nearly decade-long stint with Albertsons, where she was president of Albertsons’ 248-store Southern California division. Earlier in her career, Klug was a senior executive for Safeway, overseeing sales and marketing for all 330 Vons and Pavilions stores in Southern California and Southern Nevada.

A Southern California native, Klug’s deep understanding of the competitive California grocery sector will be an asset to Gelson’s, said Rob McDougall, CEO of the 27-store specialty grocery retailer. “Her savvy marketing and operations experience in wholesale grocery, supermarket retailing and waste/recycling services will bring valuable insight to Gelson’s, and we are grateful to have her onboard,” McDougall said in a statement.

In addition to her vast professional experience, Klug has extensive relationships throughout the grocery industry and was widely recognized as one of its most influential women leaders. Her previous industry board experience includes the Independent Grocers Alliance in Chicago and the Western Association of Food Chains in Los Angeles County, where she was its first female president and chairperson.

In her present role with the publicly traded recycling and non-hazardous solid waste disposal company, Klug sets the full scope of customer development strategies for Republic Services across its 240 markets in the U.S. and Puerto Rico. Holding a bachelor’s degree in food industry management and an MBA from the University of Southern California, Klug oversees all aspects of marketing, product development, revenue management and corporate communications.