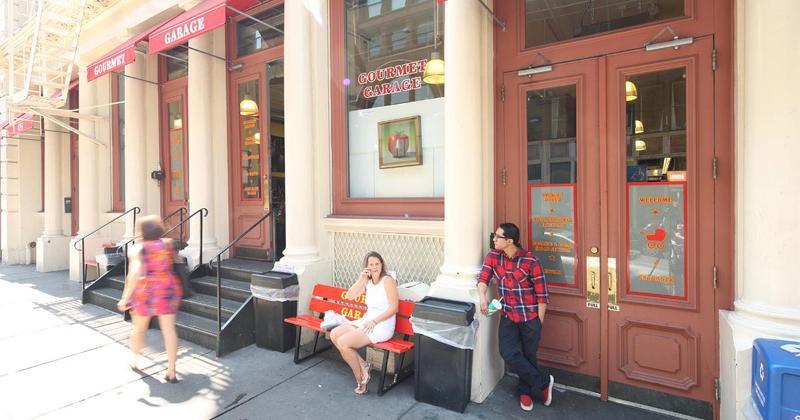 WGB previously reported a deal was in the works, but the company had not confirmed it until releasing its fiscal year financial results in a federal filing this week.

Gourmet Garage operates stores in the Manhattan neighborhoods of Soho, Tribeca and Lincoln Square that have long prided themselves on being a destination for chefs and food writers. Sources say the brand could become an option for Village and its fellow Wakefern Food Corp. cooperative members to crack urban markets and specialty stores. The business at one time had as many as five locations, but in recent years, had been under siege from new competitors, including fast-expanding Trader Joe’s and Whole Foods Markets and e-commerce players such as FreshDirect. Soaring rents in the meantime had triggered higher prices, sources said.

The company first entered New York City in 2018 with the opening of a store in the Bronx.

The filing made little mention of ShopRite’s plans for the units. The company said, however, that it intends to nearly double its capital spending to $55 million for its 2020 fiscal year, which began July 28.

Planned expenditures include the construction of a replacement store in Stroudsburg, Pa., three major remodels, expansion of its ShopRite From Home e-commerce operation, and various merchandising, technology, equipment and facility upgrades.

Village spent $28 million on capital projects in fiscal 2019, including the acquisition of Gourmet Garage, the expansion of self-checkouts at most of its stores and several small remodels.

Sales in the fiscal year increased by 1.9%, but comparable-store sales decreased by 0.5%, primarily due to three competitive openings. The company said it is expecting same-stores sales in the new year to range between flat and a 2% decline.

In connection with the Gourmet Garage acquisition, Village said it recorded $593,000 of goodwill attributable to the assembled workforce of Gourmet Garage and cost synergies and a $1.5 million indefinite-lived intangible asset related to the trade name.