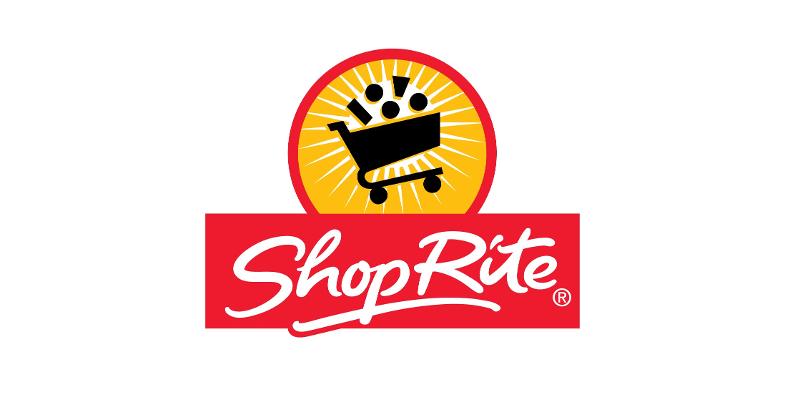 Wakefern Food Corp. has hired Bryant Harris, a former Walmart executive who most recently was chief commercial officer of discounter Save A Lot, as its new chief merchandising officer. The Keasbey, N.J.-based cooperative also said it was promoting Steve Henig to chief customer officer.

Harris brings nearly 20 years of experience in retailing to his new role at Wakefern, overseeing product procurement strategy, in-store merchandising, pricing and promotion. He will work with Henig to design and implement strategies to increase sales growth for the cooperative.

Previously, Harris was EVP and chief commercial officer for Save A Lot, an Onex Corp.-owned company, where he was in charge of assortment strategy, procurement, pricing, visual merchandising and store design. His background also includes various positions at Walmart Inc. and its subsidiary, Sam’s Club, including the lead of Sam’s Club’s fresh foods division, a role that represented $13 billion in annual sales.

Henig has spent nearly three decades at Wakefern progressing through various procurement roles, as well as leadership positions in corporate merchandising and marketing. In his most recent role as VP of digital commerce and analytics, Henig was responsible for e-commerce initiatives, app development and analytics needs. He also oversaw the launch of the company’s first automated microfulfillment center and led the ShopRite From Home service.

In his new role, Henig will work with Wakefern members, leaders and associates to create a single, consistent brand voice for its customers and provide an understanding of the market, customers and competitors. He will oversee the departments of branding, e-commerce, marketing and advertising.