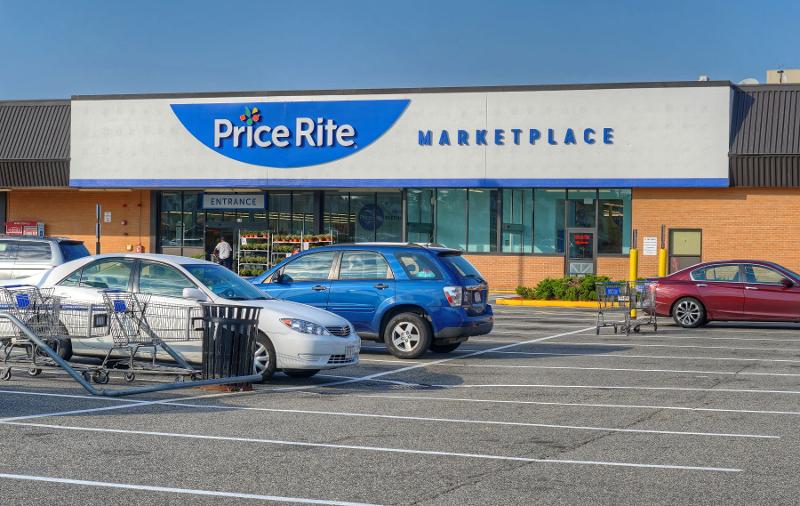 It has been a record-breaking year for Wakefern, the country’s largest retailer-owned cooperative.

Wakefern’s Price Rite Marketplace reported retail sales of $850 million, a 6% jump over the year before.

“There’s no doubt that the supermarket industry has faced challenges in recent years,” Wakefern CEO Joseph Colalillo said in a statement. “But as we’ve always done, Wakefern members will succeed thanks to their own expertise as grocers and their dedicated teams of retail associates.”

During the year, Wakefern opened three new ShopRite stores and a Gourmet Garage. The cooperative also added a new member in family-owned Gerrity’s Supermarkets, which now operates 10 Gerrity’s The Fresh Grocer supermarkets in northeastern Pennsylvania. Gerrity’s became the 48th member of the cooperative when it joined the group in June.

There are growth opportunities for all of those brands, Colalillo said. He also said Wakefern is focused on growing its private-label lines.

“We are committed to giving customers the value they depend on from our stores and we will go beyond again in 2023 to be laser focused on helping our shoppers,” he said.

Wakefern was founded in 1946 as a cooperative of eight grocery store owners. The group’s members now operate 365 supermarkets around the country.