Kind, who joined Wakefern in December 2018 as director of own brands marketing and packaging, quickly built a strong track record since coming on board, the company said in a statement. Kind was targeted for higher leadership after her pivotal role in driving the successful design, positioning and launch of Wakefern’s newest private label brands, Bowl & Basket and Paperbird. 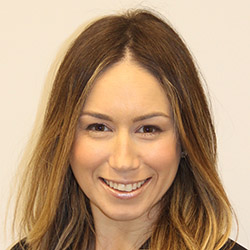 Prior to joining Wakefern, Kind was director of brand at Jet.com, a Walmart e-commerce company, where she built the company’s private label brand and won several awards for its packaging and design. She has also held marketing leadership roles at Bloomingdale’s and Saks Fifth Avenue. She has a bachelor’s degree from Northwestern University in Evanston, Ill.

Choudhry joined Wakefern in March, and brings more than 25 years of experience as a global marketing and communications leader. Starting her career with Grey Advertising, Choudhry later relocated to New York while working for WPP. While at WPP she led a 400-member team across 220 countries for major client Colgate-Palmolive. 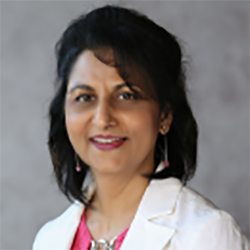 Choudhry will now lead Wakefern's advertising and social media divisions, to develop marketing and digital content strategies that harness their brands’ promotions. She has a master's degree in philosophy of advertising from Delhi School of Economics and another master's degree in commerce in marketing from Shri Ram College of Commerce in India. She completed her Bachelor of Commerce from Jesus & Mary College, also in India.

In March, Wakefern also made other moves in its executive suite, hiring Bryant Harris, a former Walmart executive, as its new chief merchandising officer, while promoting Steve Henig to the role of chief customer officer.

Wakefern is a cooperative owned by independent supermarket operators in nine states on the East Coast, under the ShopRite, Price Rite Marketplace, The Fresh Grocer, Dearborn Market and Gourmet Garage banners.