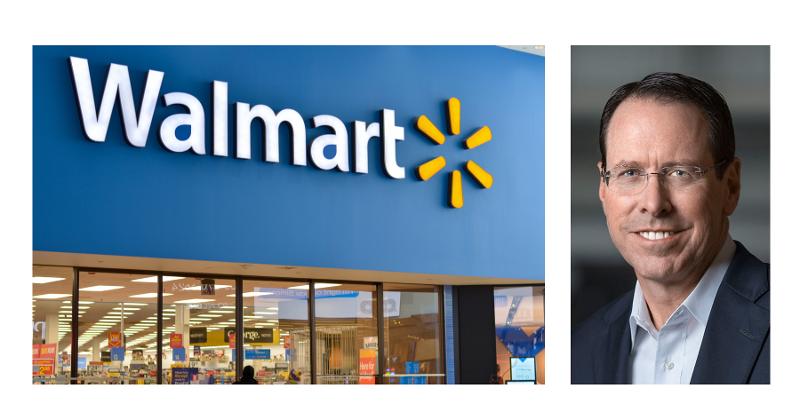 Walmart Inc. has named former AT&T Executive Chairman and CEO Randall Stephenson to a new seat on its board of directors.

Stephenson, who retired from his role as AT&T's chief in July 2020, becomes the 12th member of Walmart's board. His 38-year tenure at AT&T included stints as CFO and COO as well.

In a news release announcing the appointment, Walmart Board Chairman Gregory Penner praised Stephenson's leadership, particularly in finance, technology and brand management—all areas the Bentonville, Ark.-based company is keenly focused on as it looks to establish or bolster its presence in fintech and digital advertising and use its wealth of customer data to help "shape the next generation of retail," as Penner put it.

"Under his leadership, Stephenson helped transform and reshape AT&T from a global leader in mobile internet services and IP-broadband communications to a media and telecom conglomerate after its acquisition of Time Warner in 2019," Walmart said in a release.

Stephenson also was chairman of the Business Roundtable from 2014 to 2016—a role that current Walmart President and CEO Doug McMillon holds.