Walmart this week continued reshuffling under new U.S. CEO John Furner, moving to begin consolidating its U.S. store and e-commerce merchandising teams to create a single omnichannel buying organization. “Our customers only see one Walmart, and they must be No.1, always,” according to a memo to employees from Furner and E-Commerce CEO Marc Lore obtained by WGB.

As part of the move, Walmart will immediately consolidate its food and consumables teams led by Charles Redfield and Latriece Watkins, respectively. Redfield is Walmart’s EVP of food and leads buying for U.S. stores. The company has also appointed leaders in apparel (Andy Barron); entertainment, toys and seasonal (Jeff Evans); hardlines (Diana Marshall); and home (Anthony Soohoo), with the intention of integrating teams in those areas over time as the retailer’s e-commerce fashion, entertainment, enthusiast and professional and home areas merge into the U.S. buying organization. 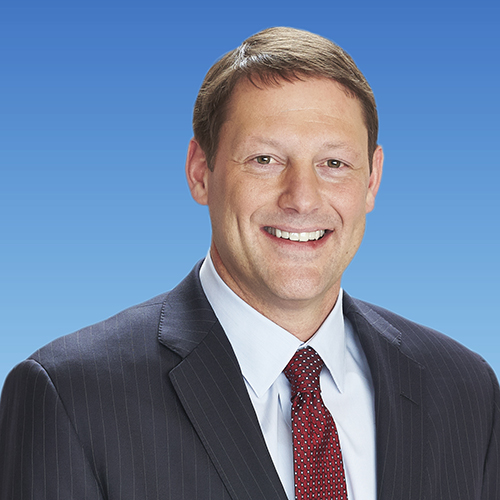 Furner, who was appointed late last year, has made a number of moves in his first few months on the job to reset his leadership team with an eye toward better aligning both the company’s U.S. stores and e-commerce, which until now had been operated separately and reportedly been the source of some disharmony in the business. Those moves could also help support Furner’s ambition to better combine the grocery and general merchandise offerings for Walmart’s e-commerce shoppers.

Chandra Holt will be chief merchandising and integration officer for Walmart e-commerce and lead the work that will create an omni-merchandising organization.

The dismantling of separate e-commerce buying teams will lead to an undisclosed “exciting new opportunity” for Kieran Shanahan, who previously had been overseeing food and consumables for Walmart e-commerce, along with its Jet.com division. Walmart last year broke down the divisions between Jet and its parent e-commerce teams. 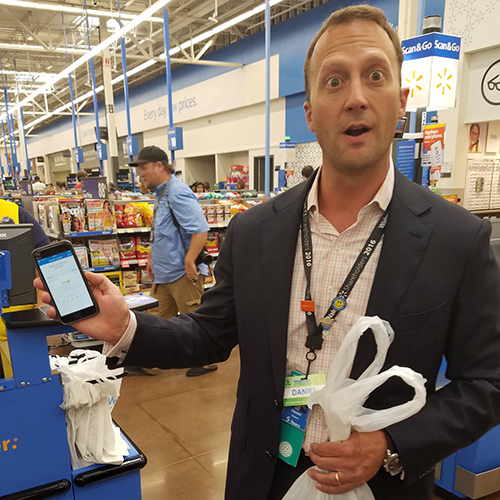 Walmart also made changes to its customer organization under Janey Whiteside and newly appointed EVP and Chief Product Officer Meng Chee. These moves “design customer and associate experiences from start to finish with the end user in mind," the memo said.

Related to these moves, Daniel Eckert said he would be leaving the company after 10 years. Eckert, currently SVP of Walmart Services, in 2017 received the company’s coveted Sam M. Walton Entrepreneur of the Year honors for his work behind Walmart’s game changing Pay app.