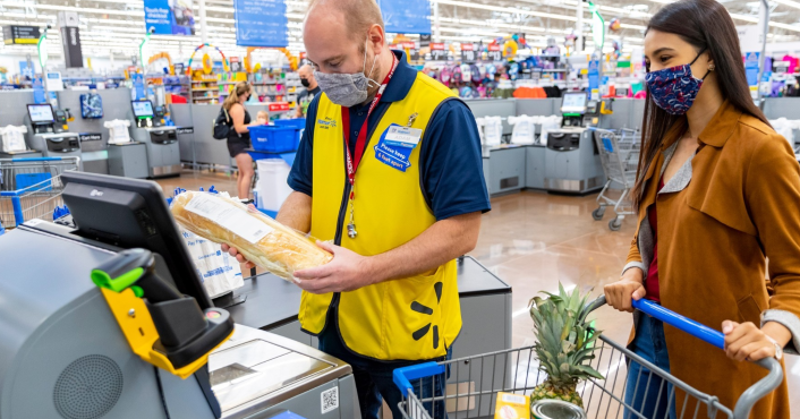 Current Walmart store associates will again have the opportunity to pick up extra hours over the holidays, Walmart U.S. Chief People Officer Julie Murphy added in a post on the company's website.

Competing for talent in a tight retail labor market, Walmart touted that all of its associates receive their schedules two weeks in advance and that interested candidates can apply in-store, online or using the Me@Walmart app. The company's average U.S. hourly wage now stands at $16.40, and entry-level associates are promoted to roles with greater responsibility and higher pay within seven months on average, Murphy noted.

"There’s never been a better time to come work at Walmart," Murphy stated, mentioning also the retailer's announcement in July that it would cover 100% of the cost of tuition and books for eligible full- and part-time associates.

That move to offer fee-free higher education was matched a week later by Minneapolis-based Target, which said that it, too, would fully pay for tuition and textbooks for eligible team members. Target last week said it planned to hire 100,000 seasonal workers this year, down from 130,000 in 2020 and 2019, as the company highlighted plans to offer up to 5 million additional hours to current team members.

Fee-free tuition, higher starting wages and signing bonuses are among the tactics grocery retailers are deploying in an effort to attract—and, as important, retain—much-needed talent. Batavia, Ill.-based Aldi said in August that it was raising starting wages to $15 to $19 an hour, depending on the store market, ahead of hiring 20,000 new store and warehouse workers. In FMI – the Food Industry Association's 2021 SPEAKS survey, released this month, 80% of food retailers said their ability to attract and keep workers had been challenged in the past year and that those labor difficulties had had a negative impact on their business.

Walmart, for its part, highlighted the fact that around 75% of its U.S. salaried store managers started in an hourly role with the company. "Once associates are hired, there’s a path for everyone to build a career," Murphy stated.