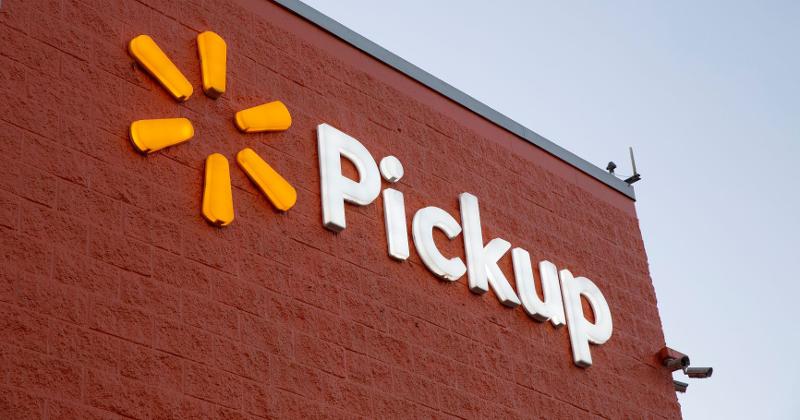 Food comps were in the mid- to high-single-digit range, Walmart U.S. President and CEO John Furner told investors, adding that Walmart saw share improvements in grocery from the second quarter.

Reflecting continued shifts in shopping behaviors due to COVID-19, guests are making fewer visits while stocking up more with each transaction, executives said. Transactions declined 14% for the quarter, while average tickets increased about 24%, Walmart Chief Financial Officer Brett Biggs said.

Walmart extended store closing times to 10 p.m. and, in some locations, 11 p.m. during Q3, following a reduction in hours in the first half of the year to ensure that stores had sufficient associate coverage as the pandemic took hold. Extending store hours—giving customers an extra couple of hours for in-store or to-your-car pickup, including for grocery orders—helped boost transactions as Q3 went on, Biggs said.

The company did not offer guidance on whether or when stores might return to 24-hour operation, with executives noting that local regulations and safety needs will dictate those decisions.

Executives had little to say about the performance so far of the Walmart+ membership program, which launched Sept. 15. The program offers members unlimited free delivery from stores, including grocery delivery, as well as fuel discounts. Walmart+ membership costs $98/year or $12.95/month following a 15-day free trial period.

“We want this to be a very friction-free experience for the customer,” Furner said. “We think it’s an important part of the Walmart ecosystem.” That said, because the program is still new, “we don’t have a lot to share at this point,” he continued. “And we’re still learning. We’re focused on the best experience we can possibly deliver for our customers.”

To that best-possible-experience point, the company noted, Walmart now offers Express Delivery from 2,700 stores, and the number of individuals working in pickup has doubled in the past year to 140,000. Machine learning is helping optimize labor use when it comes to picking, resulting in productivity improvements, Furner noted, adding that the company is excited about the potential it sees with microfulfillment centers.