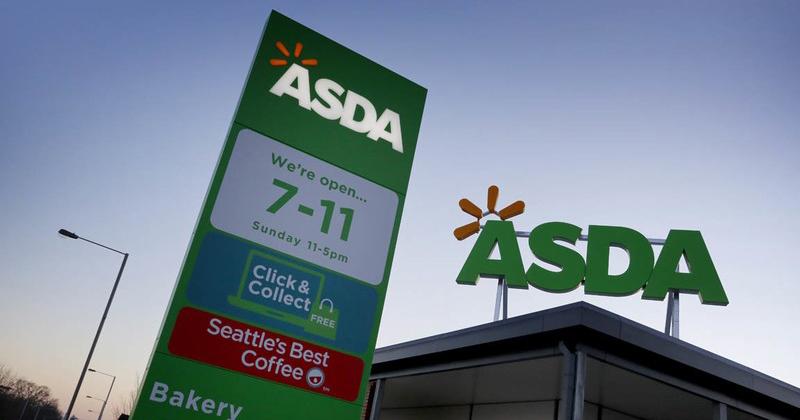 In a deal with big implications on both sides of the Atlantic, Walmart announced a deal to sell the majority of its influential but struggling Asda unit in the United Kingdom to rival J Sainsbury.

Walmart said it would retain a 42% stake in the combined company as a shareholder but would hold a voting share of no more than 29.9%—or just below the point at which it would be required to make a takeover bid under U.K. laws. 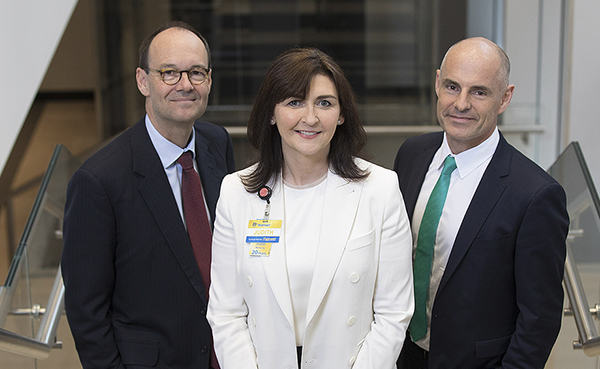 The $10 billion deal will provide Walmart with about $4 billion in cash to further fuel its massive investments in price and digital shopping capabilities, while extracting itself from a unit that was influential in developing the practices, talent and strategies that helped revive its U.S. business, but had since encountered a difficult competitive position in its native U.K.

With $26 billion in annual sales, Asda has seen growth and profits slow as hard discounters Aldi and Lidl have eaten into its traditional pricing advantages, while operators like Sainsbury’s and Waitrose had more upscale appeal. Asda has only recently seen same-store sales rebound after several years of declines.

The 2,800 combined Asda and Sainsbury-owned stores would vault to the No. 1 position in the U.K., overtaking Tesco, and could trigger additional strategic response among competitors. Sainsbury said the combination would result in a “more competitive and more resilient business that will be better able to invest in price, quality, range and the technology to create more flexible ways for customers to shop,” and anticipated that prices would decrease by 10% on the products shoppers buy most.

“This is a transformational opportunity to create a new force in U.K. retail, which will be more competitive and give customers more of what they want now and in the future. It will create a business that is more dynamic, more adaptable, more resilient and an even bigger contributor to the U.K. economy,” Sainsbury CEO Mike Coupe said in a statement. “Having worked at Asda before Sainsbury's, I understand the culture and the businesses well and believe they are the best possible fit. This creates a great deal for customers, colleagues, suppliers and shareholders and I am excited about the opportunities ahead and what we can achieve together.”

Walmart acquired Asda 20 years ago, and the business provided a blueprint for best practices deployed across Walmart’s portfolio, notably the U.S. elements of its current momentum. Click-and-collect internet shopping, “one best way” practices, “Clean Fast and Friendly” service initiatives and worker training academy models were all developed at Asda and brought to the country by McKenna, the Asda veteran who served as Walmart’s U.S. COO from 2014 until being promoted to her current role in January.

Officials said the deal would provide massive scale to the combined company, which—in addition to the bannered stores—also includes the internet and catalog retailer Argos that Sainsbury’s acquired two years ago. Saisbury’s has been integrating Argos shops into its stores, and officials said they anticipate doing the same at Asda.

The combined companies would do 51 billion euros in annual sales—or about $61.6 billion—and envision synergy savings of at least 500 million euros, primarily through buying benefits, opening Argos in Asda stores and operational efficiencies. There are no planned store closures by Sainsbury or Asda.

“We believe the combination offers a unique and exciting opportunity that benefits customers and colleagues,” said Doug McMillon, Walmart president and CEO. “As a company, we’ve benefited from doing business in the UK for many years, and we look forward to working closely with Sainsbury’s to deliver the benefits of the combination.”