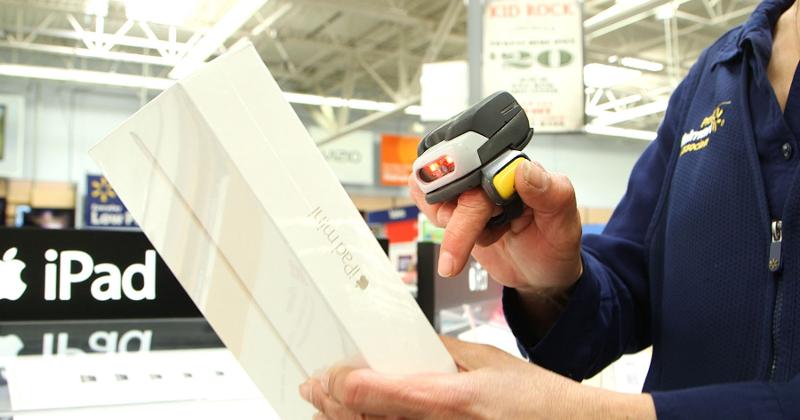 Walmart wants to win with speed this holiday season.

The Bentonville, Ark.-based retailer is touting an effort to route some Walmart.com orders to local stores for fulfillment rather than to the company's dedicated online fulfillment centers. With online demand surging, the order rerouting will help ease pressure on Walmart's online centers and help ensure that customers get their holiday and everyday orders that much faster, according to a post in Walmart's online newsroom.

Walmart has more than 2,800 stores offering delivery across the U.S. (out of more than 4,500 Walmart stores nationwide), company SVP of Customer Product Tom Ward noted. Fulfillment from stores can support same-day delivery and help optimize use of stores' inventory and assets, he indicated. "While our customers won’t see a change in the app or a new service they need to select, they will notice that they aren’t finding themselves checking for shipping updates," Ward wrote—and their orders might arrive in a store bag rather than in a Walmart.com box, potentially saving on packaging.

In quarterly earnings calls earlier this month, executives from Walmart and rival Target, respectively, sought to reassure investors and analysts that they have the capacity to meet customers' demands for fast, seamless shopping experiences this holiday season—including for purchase of food and beverage items. Target, which has touted impressive omnichannel growth does much of its online order fulfillment at stores.

And as Walmart seeks to grow its Walmart+ membership program, which offers unlimited free delivery from stores, it's looking also to meet the need for speed from all comparison-shopping consumers—everyone at home on their smartphone comparing prices, inventory and estimated delivery times from multiple retailers.

On the price front, Walmart wasn't far behind Amazon heading into the holiday season, according to results of a recent price survey. Pricing analytics platform Profitero last week released findings from its fourth annual Price Wars study, which surveyed prices for more than 18,000 items from 14 online retailers over an eight-week period (mid-August to mid-October). Overall, Walmart.com prices were 4% higher than Amazon's; in food and beverage, that gap narrowed to 2%.

With the two retailing titans' prices as competitive as they are, it is little surprise to see Walmart pushing its focus on fast this holiday season. Walmart's Ward wrote of the fulfillment-by-stores program, "Services like these that we’ve been building over time allow Walmart to serve customers in ways no other retailer can. We're able to show up when they need us the most." And in a holiday season when consumers are looking for which brands will truly deliver for them, literally and figuratively, Walmart is looking to a "we're-the-best-of-all-worlds" message to give it a leg up.