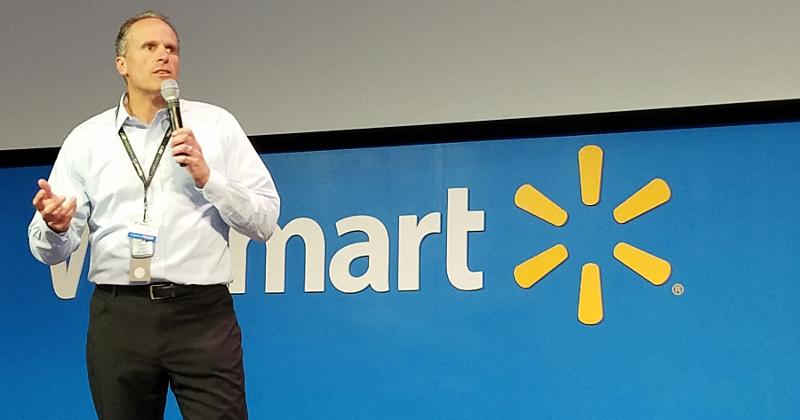 Walmart, which late last year named new leaders of both its U.S. and Sam’s Club divisions, has internally announced a series of senior executive appointments to work under them.

The new appointments, including new chief operating officers for Walmart U.S. and Sam’s Club; a new U.S. chief merchant; and a new leader for the retailer’s Neighborhood Market division, are effective Feb. 1, the start of Walmart’s 2021 fiscal year, according to an internal company memo obtained by WGB.

In a memo from Furner, he named Dacona Smith the new U.S. COO, moving over from the same role at Sam’s Club. Smith started as an hourly associate nearly 30 years ago at a Walmart store in Pauls Valley, Okla., before serving as assistant manager, co-manager and store manager in several stores in Oklahoma and Texas. Smith, Furner said, “has since held nearly every role in operations leadership,” including serving as market manager in northern Nevada; regional general manager for Walmart stores in Nevada and north Texas; SVP of Walmart’s U.S. Central Division; SVP for the Walmart U.S. West Division and most recently, COO of Sam’s Club. 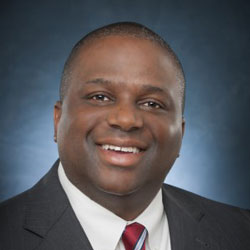 “Dacona is a widely respected leader who is known for his passion for taking care of customers and associates and his consistency of execution,” Furner said.

Kelvin Buncum is being promoted to EVP of Neighborhood Market, McLay’s former role. Buncum is currently regional general manager for Walmart’s north Georgia region. Prior to that, Buncum worked at Sam’s Club as a regional general manager and as VP of innovations and global business processes. Prior to Walmart, Buncum co-founded a mobile patient kiosk business, International Medical Solutions, and served in leadership roles for Pepsi Bottling Group, among other businesses. 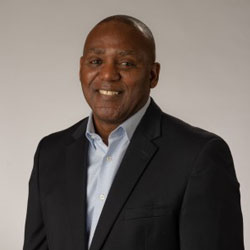 Buncum will report to Smith, along with Todd Harbaugh, EVP of supercenters and Mark Ibbotson, Walmart’s EVP of realty and central operations.

Bratspies has chosen to leave the company after 14 years, including the past four and a half years as chief merchant.

Furner said Bratspies “has been a critical part of the transformation of our business—improving our food offerings, leaning into digital tools and fueling our growth through great merchandise—and his work on pricing has made a meaningful difference in the lives of our customers. Steve is ready for a new challenge, and we wish him all the best.”

McCall has been with Walmart for more than 25 years, most recently leading the company’s entertainment, toys and seasonal departments. “Scott is a world-class merchant who understands our customers and the ways they want to shop with us,” the memo said.

McCall began his career with Walmart as an hourly management trainee in Grenada, Miss., and later moved to Bentonville, Ark., in an operational role before becoming a merchandise buyer. McCall will report directly to Furner.

Also in merchandising, Latriece Watkins is being promoted to EVP of consumables. Watkins has been with Walmart for more than 20 years, starting as an intern on the realty team. She has held a variety of merchandising roles at Walmart and Sam’s Club, including in adult beverages, snacks and beverages, and consumables and OTC. She will report directly to McCall.

Meng Chee will join Walmart in a new role as EVP and chief product officer. This role, according to the memo, “will focus on delivering outstanding customer experiences and leveraging today’s technology to do it.” Chee most recently was digital chief experience officer of JPMorgan Chase. He previously help leadership roles at Samsung Mobile, Nokia and Frog Design. Chee, who will report to Chief Customer Officer Janey Whiteside, will start Feb. 3. 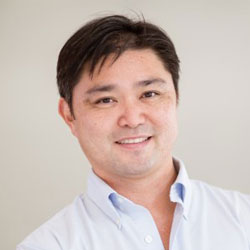 Additionally, Walmart said Alex Krueger, SVP and voice of the customer, will lead an expanded customer care organization under Whiteside, with responsibility for all customer care touch points. Krueger joins the team from supply chain, where he has been overseeing fulfillment centers.

Lance de la Rosa is being promoted to EVP and COO of Sam’s Club, taking over for Smith. De la Rosa joined Walmart more than 30 years ago as an hourly trainee and quickly moved up the ladder as co-manager, store manager, district manager and divisional manager. He then held several operations leadership roles, including regional general manager for the Northeast at Walmart and SVP of  East Division and SVP of operations transformation at Sam’s Club. In his role leading merchandise execution, De la Rosa “has been an integral part of getting Sam’s Club back to the warehouse model. His operations, merchandising and overall retail experience will serve him well in this new role,” the memo said. 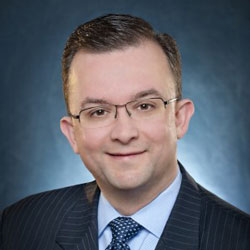