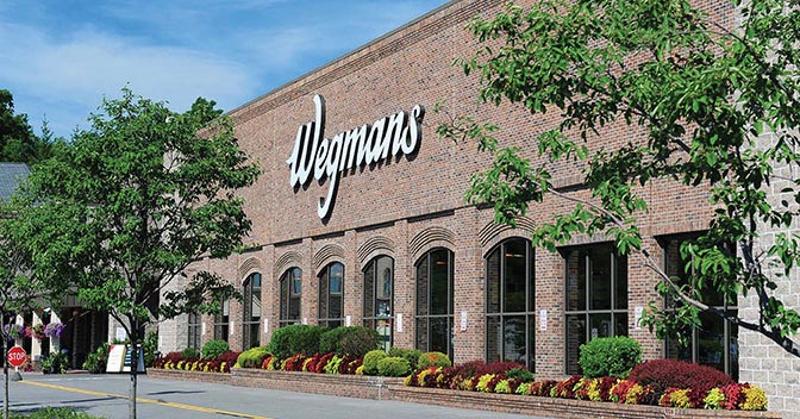 In advance of opening its first location in North Carolina, Wegmans Food Markets is seeking to fill about 325 part-time positions for its new Raleigh store slated to open Sunday, Sept. 29, at the Midtown East Shopping Center on Wake Forest Road near Interstate 440.

The Rochester, N.Y.-based retailer has already filled the majority of the store’s 150 full-time positions since January, and select openings remain, such as cooks and sushi rollers. Wegman'  Raleigh store will employ 475 people, the majority of whom will be new to the company and hired locally.

“New employees begin training right away so that they are prepared for opening day,” Store Manager Hallie Johnston said in a release, courtesy of what she said stems from “some of the most in-depth culinary, customer service and product education in the industry.” 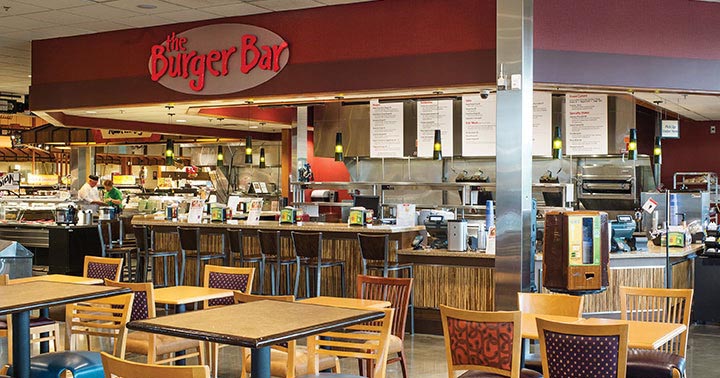 Poised to surpass the 100-store mile-marker before much longer, Wegmans in recent years has successfully executed a steady and deliberate expansion campaign throughout its home state of New York, as well as in New Jersey, Virginia, Maryland, Massachusetts, Pennsylvania (with the exception of Pittsburgh and the surrounding western Pennsylvania landscape, where Wegmans has no stores) and now North Carolina. Delaware is also said to be on Wegmans' new-store drawing board.

Wegmans' Raleigh store is one of three new locations the company is debuting this year, including in Virginia Beach, Va., and Brooklyn.

The retailer has also opened the call for new associates to staff a forthcoming new 121,000-square-foot store in Harrison, N.Y., in advance of a planned spring 2020 opening, where it is seeking to fill more than 500 full- and part-time positions.

Wegmans' Harrison store will be at 106 Corporate Park Drive near Interstate 287 and the Hutchinson River Parkway in Westchester County and will be the company’s 102nd store overall and the 48th location in New York.