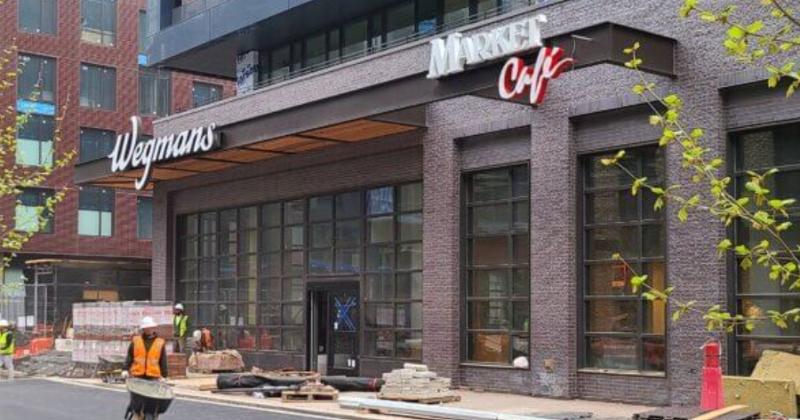 Wegmans Food Markets is getting ready for its Washington, D.C., debut. The Rochester, N.Y.-based grocery retailer announced July 13 as the opening date for its store on Wisconsin Avenue at City Ridge in Northwest Washington, D.C.—following on the heels of a store opening in Carlyle, Va., on May 11.

Located at the intersection of Wisconsin Avenue and Rodman Street, the first Washington, D.C., Wegmans will be housed in a historic building formerly occupied by Fannie Mae’s headquarters, the grocery retailer said in a statement.

Wegmans, which was recently named to Fortune’s 100 Best Companies to Work For list, has also begun hiring 150 full-time positions ahead of the opening of its upcoming Reston, Va., store. Located at the intersection of Reston Parkway and Sunrise Valley Drive in Reston, Va., the 85,000-square-foot location is scheduled to open in early 2023, Wegmans stated. The grocery retailer also has plans to open its first store in Delaware this fall. 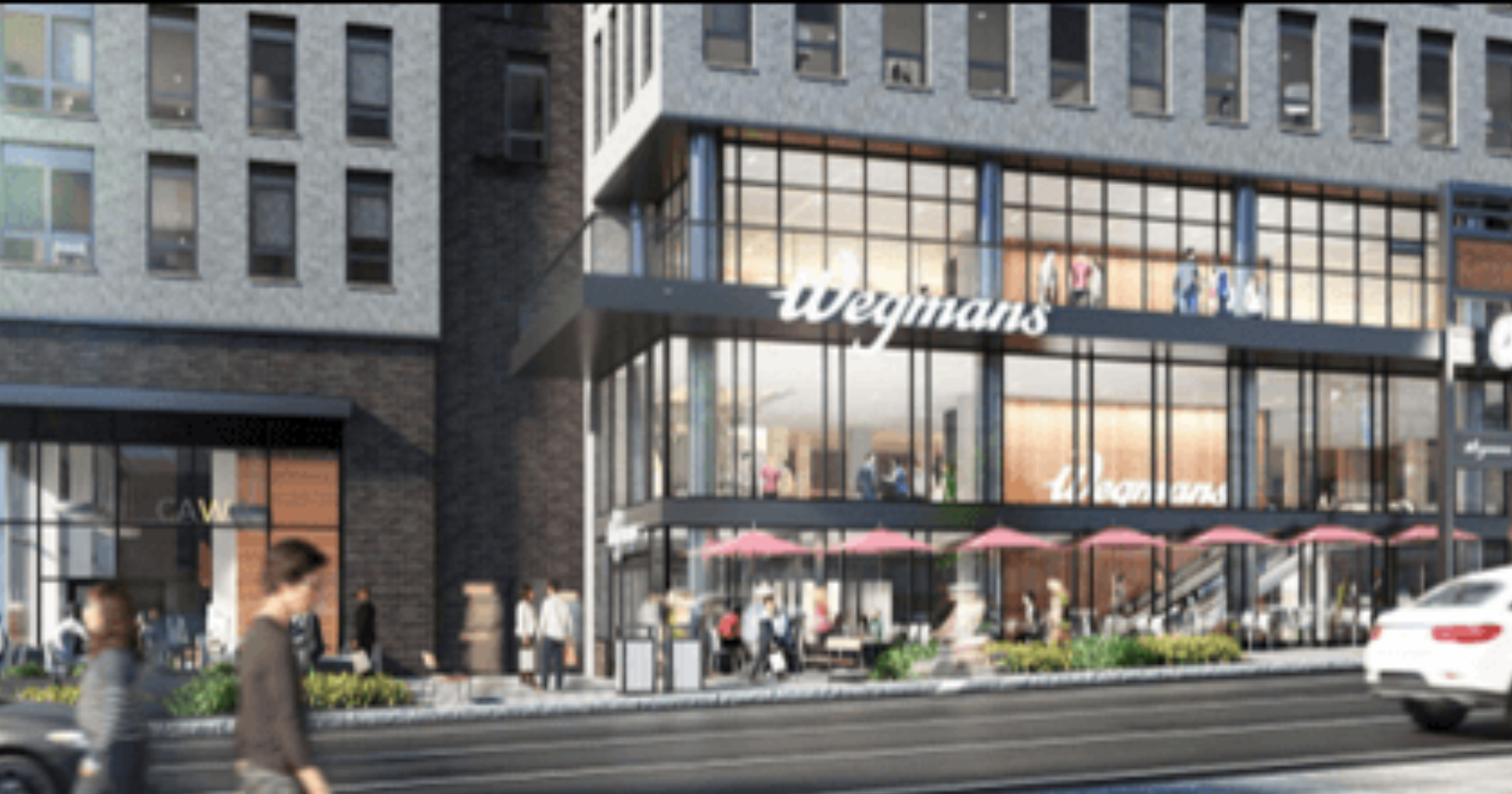 Regarding the spring start to hiring for the upcoming Reston store, Reston store manager Katie Sullivan said, "Our commitment to in-depth training is the main reason we begin the hiring process so early." Wegmans jobs, Sullivan said, provide competitive pay with industry-leading benefits, flexible scheduling and, most important, "a great place to work."

Both the Washington, D.C., and Reston locations will feature the grocery retailer’s signature offerings, including Market Café, a coffee shop and The Burger Bar.

Wegmans employs 52,000 associates and operates 107 stores in New York, Pennsylvania, New Jersey, Virginia, Maryland, Massachusetts, and North Carolina. The company made headlines recently when it announced it will eliminate plastic bags chainwide by the end of this year.