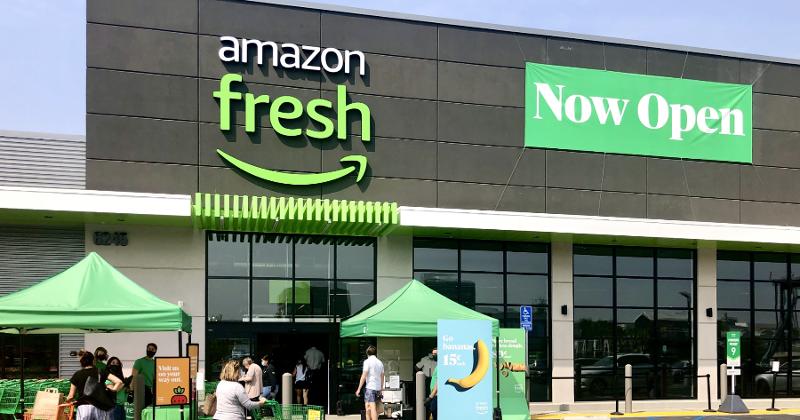 Wei Gao, an influential executive at Amazon who most recently was its VP of grocery technology, product and supply chain, will depart the Seattle online retail giant next month, the company confirmed.

Gao had served in a number of roles at Amazon for more than 16 years, including a stint as a “shadow” adviser—said to be a coveted role at the company—to its founder and former CEO, Jeff Bezos. Bezos announced plans to retire earlier this year, and departed this summer. Numerous key personnel changes have followed, including the departure of Steve Kessel, SVP of the company’s physical stores unit, earlier this year.

Gao’s forthcoming departure was reported first by Insider. Spokespeople have not given a reason for her departure, nor have they announced succession plans. 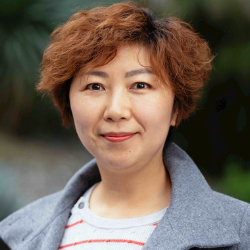 Amazon is in the early stages of what’s expected to be a massive rollout of physical grocery stores. Gao was scheduled to have addressed that opportunity during next month’s Groceryshop conference in Las Vegas; conference organizers now say Amazon will not be making an address there.