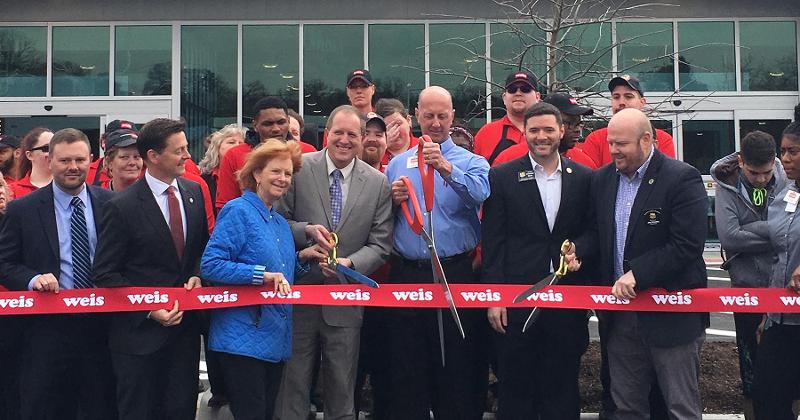 Weis Markets has set a $109 million capital budget for the 2019 fiscal year, planning to build one new store, remodel another 14 and add six new fuel centers.

The regional retailer will also make supply chain improvements and IT upgrades as part of its capital spending plan, CEO Jonathan Weis said at the retailer’s annual meeting in Sunbury, Pa.

Its sole new store will be located in Bedminster, Pa., which is unusual for Weis Markets, which typically devotes a quarter of its budget to new stores; 15% to 20% to remodels; and the remainder to smaller in-store sales-driven projects, store maintenance and store support function expenditures.

“Our e-commerce investments helped generate a 33.2% increase in our online sales,” Weis said. “Today, we offer online ordering with curbside pickup in 125 stores, while 174 of our stores offer home delivery via Shipt, a leading online delivery service. Online ordering is a growing segment of our business that we expect to grow exponentially in the coming years.”