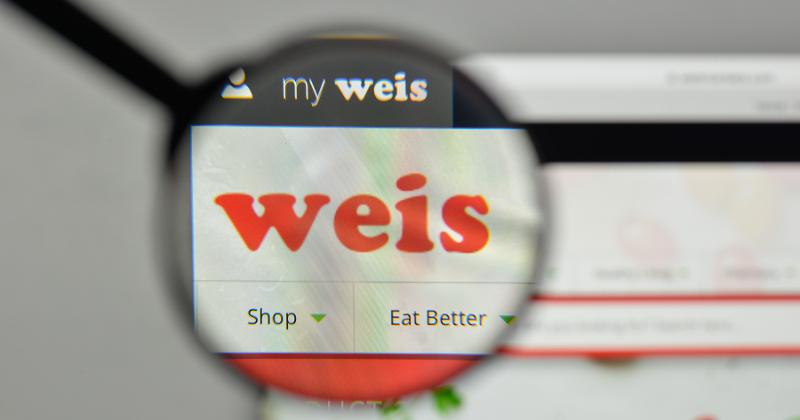 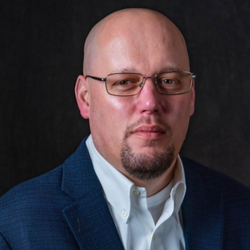 During his 25-year food retail career, Gross most recently was a director for Cubs, owned by parent company UNFI. He has also worked in store operations, merchandising and category management for Shoppers Food & Pharmacy as well as SuperValu.

With its fourth quarter now over, Weis Markets realized some upward energy. In its latest financial reports, net sales rose 8% during the fourth quarter. Net sales totaled $1.1 billion for the 13-week period ending Dec. 25, 2021, compared to $1 billion for the same period in 2020, the company said. For the 52-week period ending Dec. 25, 2021, edged up 2.7% with net sales increased 2.7% for a total of $4.2 billion—the highest in company history—compared to $4.1 billion (the second highest) for the same period in 2020, Weis Markets reported.

“As a retailer that benefited from our customers’ increased food-at-home consumption because of the COVID-19 pandemic, we note that the last two fiscal years of net sales and income from operations were the first or second highest in our company’s 110-year history. The working capital from this positive momentum positions us well for the future to execute our long-term strategy to prudently reinvest for profitable growth,” Weis Markets Chairman, President and CEO Jonathan H. Weis said in a statement.

Despite the challenges of supply chain disruptions, a tight labor market and inflationary pressures, the company said its net income rose to $22.6 million during the fourth quarter, compared to the fourth-quarter mark of $19.4 million in 2020. Weis credited the company’s associates, who “effectively served our customers and delivered strong financial results for the fourth quarter and fiscal year 2021 that significantly exceeded pre-pandemic levels and our original expectations.”

In fiscal year 2021, the retailer said in a statement that it increased its capital expenditure program, reinvesting more than $150 million in its growth by opening four new/relocated stores and eight fuel centers, completing 13 remodels and executing more than a thousand retail store improvement projects, which increased store-level efficiencies and enhanced customer experience.

As part of its cap ex plan, Weis Markets opened its newest store in Bucks County on Jan. 20, proving its mission that opening new stores and remodeling current stores are vital for future growth.