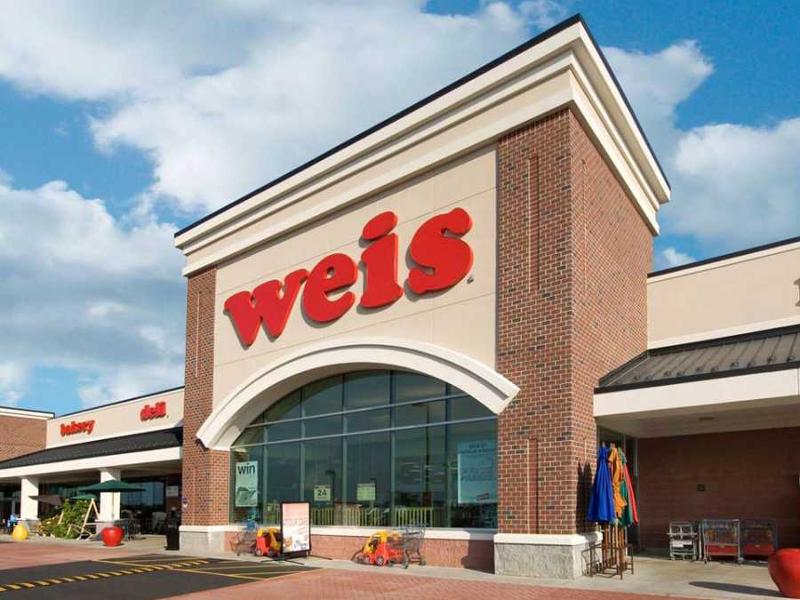 Weis Markets increased third-quarter sales by 15% and comparable-store sales by 1.5%, but earnings tumbled 58.1% behind aggressive pricing and promotional programs that drove the higher sales volumes.

The Sunbury, Pa.-based retailer also said earnings were beset by deflation in produce and inventory management challenges in some of its recently acquired stores.

Weis acquired 28 former Food Lion locations from Delhaize and converted them to the Weis banner a year ago.

Sales for the period, which ended Sept. 30, totaled $854.3 million and reflect results from the converted stores in the period. The 1.5% comp increase marked the 14th consecutive quarters in which Weis reported positive comps.