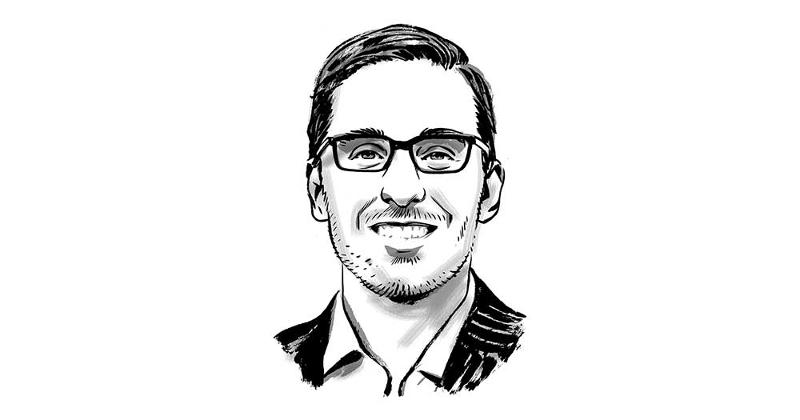 Mark Thompson: In the current paradigm, if you want to be real estate-informed, you’re forced to buy an expensive draconian “cable package” with tons of unnecessary channels, none of which are that good. GroceryAnchored members want to understand the grocery trends, deals and comps from across the country. That option didn’t exist until we created it. Said another way, we sensed the market’s fatigue at watching “Weekend at Bernie’s II” reruns, so we created “The Sopranos” for grocery-anchored brokers, buyers, tenants, owners, banks and ambient stakeholders. Give the website 10 minutes a day and your team will have institutional-level expertise. It’s a no-brainer.

Do food retailers understand the real estate market as much as they ought to? What are a few things about real estate that every grocer should know?

We have consulted with half a dozen banners or so. Here’s what we know: Real estate departments are grossly undervalued, from top to bottom. We don’t understand it. Secondly, banners need to get closer to their landlords and, specifically, the decision-makers. Figure out who the good ones are and make their life easy. There is huge undiscovered ROI in this very basic fundamental.

One in seven Americans walked into a grocery store today. Dick’s Sporting Goods is a great retailer, but I’ll go there four times a year, maybe? The feedback loop in the grocery industry allows these banners to make rapid adjustments, thereby maintaining the center-of-the-retail-ecosystem status. People like to make a big deal out of delivery and don’t realize Harris Teeter invented delivery in the 1940s. What about pickup? The original grocery stores were all designed to be exclusively “pickup.” Throughout time, quality grocers make adjustments with keeping people coming to the real estate. That won’t change.

It would seem, according to your research, that there have been quite a few grocery-anchored deals lately. What’s driving all the buying and selling?

The more we uncover, the more bullish we are on the product type. The GroceryAnchored.com team tracks every “for sale” and “sold” deal across the country. Right now, there are about 500 on market, which equates to about $7.2 billion in grocery-anchored real estate for sale. There’s not one thing I can point to that is driving buying and selling. It’s a very fundamental market.

The Southeast has been the scene of a lot of new supermarket development lately, including incursions from Publix, Lidl and Wegmans. How are things holding up there?

When you look across the country, there are just under 900 grocery stores in some phase of development. Not all will come to fruition, but there is clearly quality activity. Most notably, Aldi continues to reinvest and go vertical at a staggering pace, with 52 different shovels in the ground. Publix has 66 deals in some form of development phase, while Sprouts boasts 22. People don’t realize that Sprouts is breaking through the 300-unit mark this year through Southeast expansion. Overall, grocery retail development is in good shape.

You’re a former Division-I college basketball player and a graduate assistant coach at the University of South Carolina. How is the food retail business like basketball?

Well, I haven’t been dunked on or cursed out in front of 25,000 people in the retail business, so in that sense it’s nothing like my playing career. I did try to take a charge on (Kroger real estate VP) Nick Hodge at the ICSC Vegas Retail Reception last year. It was called a block. I thought it was a charge.

Bowl, to go, flip it and open.

What item is usually on your food shopping list that’s least likely to be on many other people’s?

Best piece of business advice you ever received?

You have the first pick in an all-time NBA Fantasy draft. Who is it?