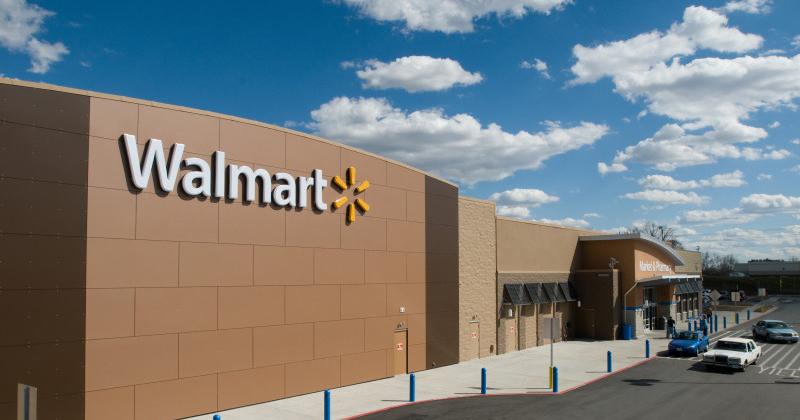 Several news outlets late Thursday reported Walmart and health plan provider Humana were in talks about a potential merger in a deal that could rock the retail and healthcare fields.

Reuters and the Wall Street Journal separately reported the talks, which they described as preliminary and based on anonymous sources.

Should a deal go through, it would represent another major event in the convergence of retail and healthcare, which observers have been predicting for some time. In addition to the Walmart-Humana talks, Albertsons LLC announced plans to acquire Rite Aid; drugstore operator CVS Health struck a deal to acquire insurance company Aetna; insurance giant Cigna Corp. revealed plans to buy Express Scripts, the pharmacy benefit management service; and Amazon said it was forming a joint venture with Warren Buffett’s Berkshire Hathaway and Chase Bank to explore its employee healthcare.

These deals have been motivated by an underlying need to address the spiraling costs of health care—what Buffett, CEO of Berkshire Hathaway, described as “a hungry tapeworm on the American economy”—by tapping into one another’s capabilities and customers. The proliferation of neighborhood clinics, often as part of retail stores such as supermarkets and drugstores, are helping to attack costs of hospitalization, for example.

“The entire healthcare ecosystem is changing pretty fundamentally, and from a cost management and care delivery point of view, the touch points that retailers have are an incredibly powerful part of how healthcare costs can be managed,” Bryan Gildenberg, chief knowledge officer of Kantar Retail, told WGB.

This not only addresses consumer health, he said, but ultimately benefits those who pay for their insurance—big employers including Walmart, CVS and Amazon.

Humana, based in Louisville, Ky., is primarily a facilitator of federal healthcare programs such as Medicare, with around 85% of its business coming from federal programs. Its geographic coverage aligns with Walmart’s, Gildenberg said, and the two companies last year announced a partnership providing lower costs for Medicare Part B prescriptions.

“What Walmart would be able to do if they decide to acquire Humana is to have a much better chance of providing integrated, cost-managed care for patients in a bunch of different ways,” Gildenberg said. “They’re tying to gain an entrance into the healthcare business, but in a different way than CVS has been talking about.”