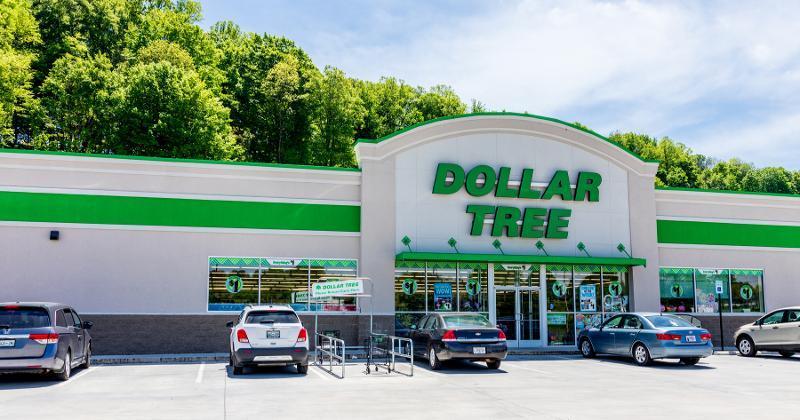 Dollar Tree cleaned house this week, announcing that its COO, CIO, chief legal officer and chief strategy officer all have left the company and that the chain’s CFO, Kevin Wampler, will transition out of his role once a successor has been named. (Wampler will stay on with Dollar Tree as an adviser until April 2023.)

What happened and how did the Chesapeake, Va.-based dollar chain arrive at its latest C-suite shakeup? Some news items of note from the past year paint a picture of a retailer well-positioned on one hand to seize on Americans' spending skittishness and shifting shopping behaviors in light of inflation that's higher than it has been in 40 years. On the other hand, a high-profile voluntary closure of hundreds of the company's Family Dollar banner stores earlier this year following a rodent infestation at a distribution facility and public pressure from some investors to deliver stronger returns—not to mention a price-point change that set tongues wagging—have placed Dollar Tree in a harsher spotlight than larger rival Dollar General has faced.

A timeline of notable developments for Dollar Tree in the past year:

September 2021: Dollar Tree, famous for sticking to a $1 price point storewide for three decades, announces that it will test higher base price points of $1.25 and $1.50 at some legacy stores. In addition, the chain said it would accelerate its expansion of Dollar Tree Plus!, an in-store department offering a selection of crafts, home decor, cleaning items and more at $3 to $5 price tags. Barclays analyst Karen Short wrote in a note at the time: "Certainly, the cost pressures that [Dollar Tree] is facing today in the aftermath of a global pandemic are unlike anything the company has seen over the many decades it has operated at the single $1 price point ... In theory, there is no better time to introduce higher price points at DT on a much broader scale."

November 2021: Dollar Tree moves to a $1.25 standard price point across its more than 16,000 stores nationwide. "This is the appropriate time to shift away from the constraints of the $1.00 price point in order to continue offering extreme value to customers," the company said in a statement. The move, Dollar Tree said, would "enhance the company’s ability to materially expand its offerings, introduce new products and sizes, and provide families with more of their daily essentials."

December 2021: Family Dollar denounces a push by activist investor Mantle Ridge LP to replace the company's 11-member board of directors. "Mantle Ridge’s overreach in seeking to replace our full board with its own hand-picked slate—despite having no ideas or plans to improve on our business or operations—is not justified nor would it be in the best interests of Dollar Tree shareholders," the company stated.

February 2022: Dollar Tree's Family Dollar banner closes some 400 stores temporarily after a rodent infestation is discovered at a distribution facility. The company reports that an FDA inspection had found unsanitary conditions, including the infestation, at the company’s distribution facility in West Memphis, Ark. Family Dollar, which Dollar Tree acquired in 2015, also issued a voluntary recall of some products that the FDA said may be unsafe for consumers to use because of potential contamination from the facility's unsanitary conditions. The same day that the FDA shared its findings, Dollar Tree announced that Executive Chairman Bob Sasser, who had been with the company more than 20 years, would retire.

March 2022: Dollar Tree announces a "reconstituted board" and names Rick Dreiling, a former Dollar General CEO whom Mantle Ridge had pushed to add to Dollar Tree's leadership team, as executive chairman. "I have long respected the incredible success of Dollar Tree and how the Company, under the stewardship of Bob Sasser, transformed the discount retail environment," Dreiling said in a statement at the time. Paul Hilal, founder and CEO of Mantle Ridge, signs on as the board's vice chair; five previous board members remain.

May 2022: Two weeks later, Dollar Tree announces that it saw a 6.5% increase in consolidated net sales, a 19.2% lift in gross profit and a 48.1% increase in earnings per share during the first quarter of fiscal 2022 in what President and CEO Michael Witynski called "a strong start to the year." The company revised its diluted earnings per share guidance for full-year fiscal 2022 from an initial range of $7.60-$8 to $7.80-$8.20.

June 28: Dollar Tree announces that Chief Legal Officer and Corporate Secretary William Old, COO Thomas O’Boyle, Chief Strategy Officer David Jacobs and CIO Andy Paisley have left the company and that searches for successors are underway. The company reaffirmed its updated fiscal guidance from May. "Our board is fully aligned with Mike [Witynski] that now is the right time to bring in new leadership to ensure the company remains on a strong trajectory," Dreiling said in a statement.

Added Wiynski: "As we look to the future, I believe these changes within our leadership team will bring new perspectives and experiences that will help accelerate our continued growth and deliver even greater value for our shareholders, customers, employees and suppliers."