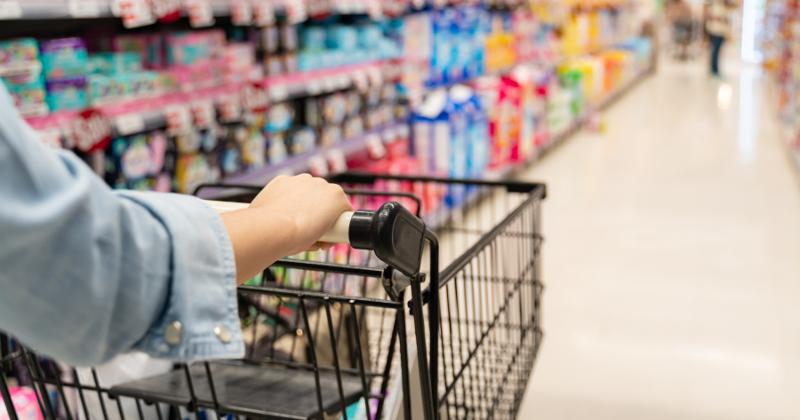 BJ’s sales at the start of 2022 were up 14.4% year over year, and comp sales, excluding gasoline, increased 4.1%, "driven by significant gains in traffic and market share," according to the report's authors. Further, they wrote, BJ's comp sales in groceries, perishables and sundries were up 7% year over year.

By contrast, Walmart reported comp sales growth of 3% year over year while Target’s comp sales increased 3.3% in the first quarter of the retailers' respective fiscal years. Shoppers' shifts in spending from general merchandise to consumables, along with higher-than-expected supply-chain costs, pummeled both Target and Walmart in 2022's opening months. The pressure for large retailers is not likely to let up soon: With inflation remaining hot and continued global supply-chain headwinds anticipated into 2023, "elevated costs will continue to affect profitability in 2022," Coresight's analysts wrote.

A number of traditional grocery retailers, including Albertsons Cos. and Sprouts Farmers Market, struggled with gross margins in the first quarter, too. Gross margin for Sprouts was flat year over year at 37.3%, Coresight noted, and Albertsons' gross margin fell 20 basis points year over year to 28.7% because of spikes in product costs resulting from inflation and supply-chain pressures. Looking ahead through the rest of the year, retailers are "likely to face an even more challenging growth environment amid increased expenses and squeezed margins," Coresight commented.