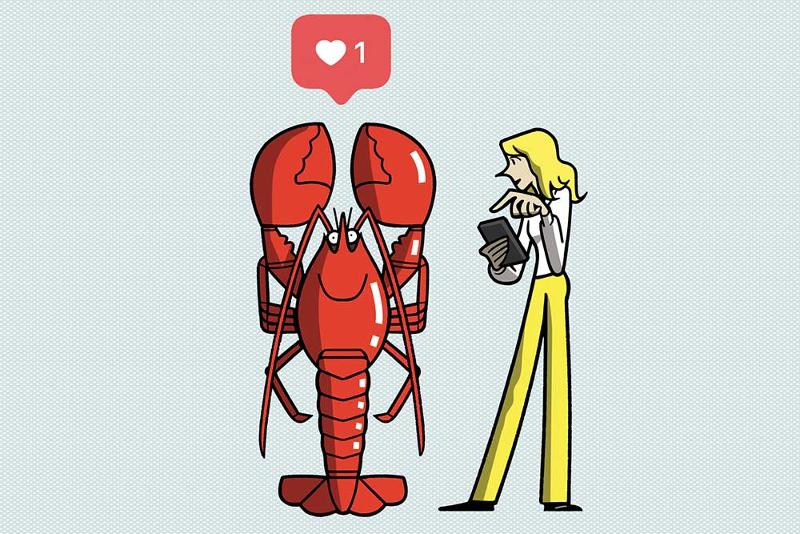 E-commerce is one of the biggest buzzwords in grocery right now. However, only 3 out of 10 shoppers surveyed had used an online grocery service. Of those consumers that had dabbled in e-commerce options, 1 in 6 had used curbside pickup, which came out on top as the most popular online grocery option, as well as the most satisfactory. Instacart was the second most frequently used online grocery service, followed by Subscribe and Save, with Shipt falling below other grocery delivery services. In terms of satisfaction, Instacart and Shipt receive similar scores and were slightly ahead of other grocery delivery services.

A staggering majority of shoppers had never ordered groceries online, but curbside pickup was the leader among those who had.

Curbside pickup was used by nearly one in six grocery shoppers, half of Walmart customers and one in five Kroger customers. Walmart was also the leader in Instacart usage, with one four of its customers reporting having ordered delivery through the service. Target and Kroger were tied for second place in the Instacart ranking, with one in six customers from both retailers having utilized it.

Quality of fresh foods and fresh meat factored as the most important attributes among grocery shoppers, besting selection and low prices by nearly 10 points each.

While retailers are immersed in accelerating their digital, delivery and prepared food offerings, these new offerings must not come at the expense of the fundamentals of great food at good prices.

Target was the Shipt leader as an impressive 68% of its customers had used the service but Meijer also showed strong rankings in the category with 41% of its shoppers having ordered groceries through the service.

Who Is Using Curbside Pickup and Instacart

Walmart was the leader in both services, with Kroger in second place for curbside pickup and tied for second with Target for Instacart usage.

Curbside pickup is picking up in popularity, and it is now used by nearly 1 in 6 grocery shoppers.